What if there is something we can do to help our seniors with dementia? 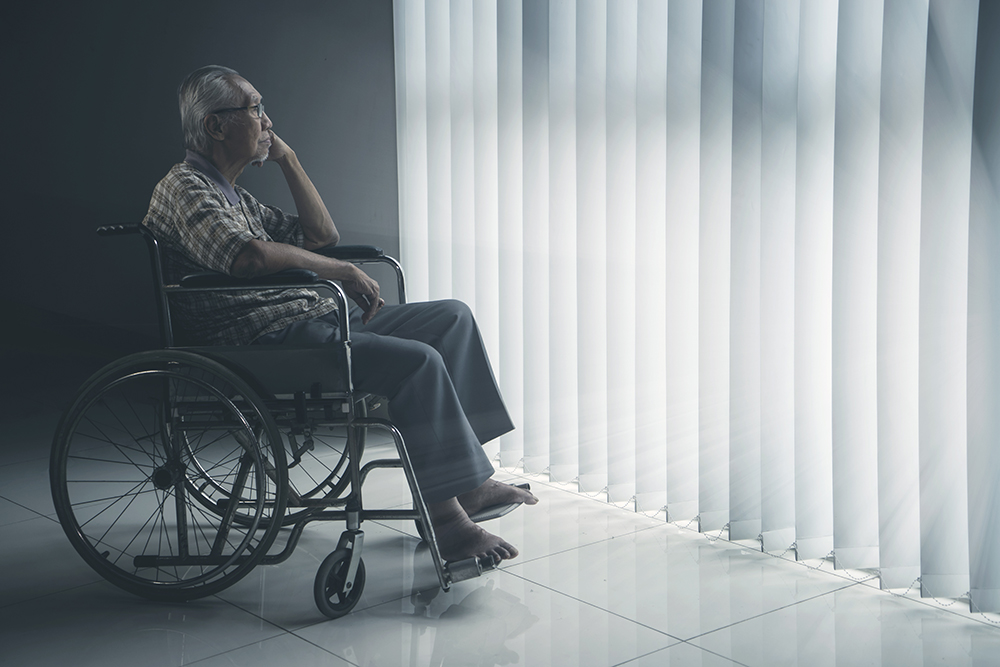 Does someone you love suffer from dementia? Then you’re surely no stranger to feeling powerless. In a bid to help people move past that state of helplessness, the Institut universitaire de gériatrie de Montréal (IUGM) has jumped into solution mode to put together a highly skilled team, with specialized expertise in the behavioural and psychological symptoms of dementia (BPSD). This multidisciplinary team focuses on complex cases: seniors with dementia whose case poses a challenge to health care system staff. They’ are working to find alternatives to medication in to easing anxiety, hallucinations, delusions or depression — symptoms seniors with dementia know all too well.

The success of the approach lies in a program that’ is tailored to and factors in the life history of each patient. For instance, a resident who resists going to bed can listen to an audio recording of their partner, which helps them drift off peacefully into sleep. Another A loud, wandering patient may feel calmer if they can  could look at a montage of photos and comments put together by their family. Similarly, a patient who has nearly drowned in the past will probably be uncooperative during baths, so it’s a good idea to try out different approaches to make bath time easier.

To support each resident as in the best way possible, each skill of the members of the team is put their individual skills to maximum use. In total, six nurses, two psychologists, a psycho-educator, an occupational therapist and three geriatric psychiatrists accompany support the staff, who work in several of the network’s facilities, which are affiliated with the integrated health and social services centre CIUSSS  of Centre-Sud-de-l’Île-de-Montréal. In addition to working with employees from in residential and long-term care centres (CHSLD in French), intermediary resources and home care resources in the territory/region, the team offers telephone consultations and mentoring across Quebec, a province where no less fewer than 125,000 people live with Alzheimer’'s.

With this new approach, we want to turn the tide and counter this the widespread feeling of powerlessness. We want to debunk the pernicious myth that there’ is nothing we can do in these cases and that medication is always the answer. And to those who say that this kind of approach is too time- consuming, our all-star squad says: a stitch in time saves nine!

Learn about our priorities