The State of Caregivers Across the Globe 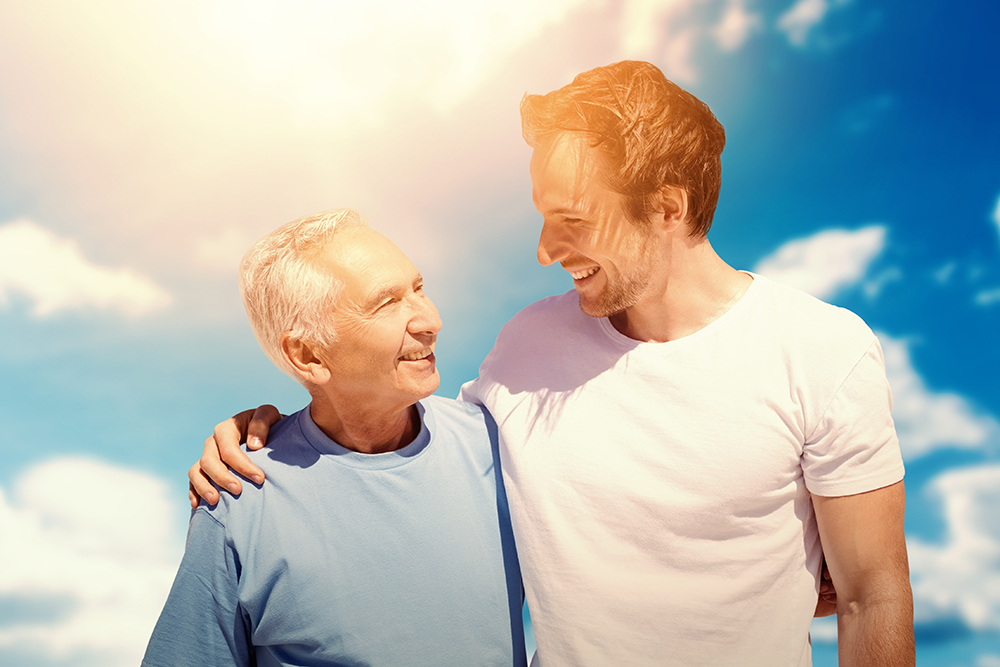 Supporting caregivers and the vital role they play in home care across Canada was the focus of a conference held recently in Toronto by the Canadian Home Care Association and its affiliate Carers Canada. Held in partnership with the University of Toronto and the University of Sheffield (United Kingdom), the conference aimed to stimulate new ideas on how to support caregivers in Canada, shining a light on this critical, yet all too often overlooked issue.

A highlight of the meeting was the release of a report entitled Global State of Care, by the International Alliance of Carer Organizations (IACO), which examines how nine countries (including Canada)provide support to caregivers via legislation, financial support, working arrangements, training, respite and more. The study found that Canada lags behind many of the countries included in the report in terms of formally recognizing the role of caregivers. For example, countries such as Australia,France, Germany, Italy and the UK recognize the role of unpaid carers through legislation, while Canada and India do not. Financial supports are available to unpaid caregivers in Canada, and Canadian law prohibits discrimination on the basis of a person’s family caregiving responsibilities.

The report recommended that Canada safeguard the health and well-being of unpaid carers by ensuring they are formally recognized, supporting flexible workplace/educational environments that respect caregiving obligations, providing better access to respite and minimizing the financial burned faced by caregivers through a range of options that alleviate out-of-pocket expenses and address the reductions in income that caregivers face because of employment loss.

During the conference, experts from across the globe also provided insight into the state of caregiving internationally. Aging populations and low birthrates have left many countries struggling to keep up with the demand for care. These countries are turning to foreign-born workers, who are often underpaid and overworked.Caregivers are suffering burnout as they grapple with the emotional and financial burden of providing care. As one caregiver in attendance noted, “You become poor while voluntarily helping others.”

It was not all doom and gloom, however, as the conference shone a spotlight on practical solutions and innovative practices being implemented in various countries to support care and caregiving that can be adopted by other countries, such as the use of technology to assist caregivers. As Nadine Henningsen, chief executive officer of the Canadian Home Care Association, stated, “This event [the conference] will inform provincial and territorial governments as they enhance and expand their home care programs through their commitments in the Shared Health Priorities that includes [sic] increased supports for caregivers.” Conferences such as this one will help to ensure that the vital role of caregivers in our healthcare system is not overlooked.

Read the full report by the IACO here.