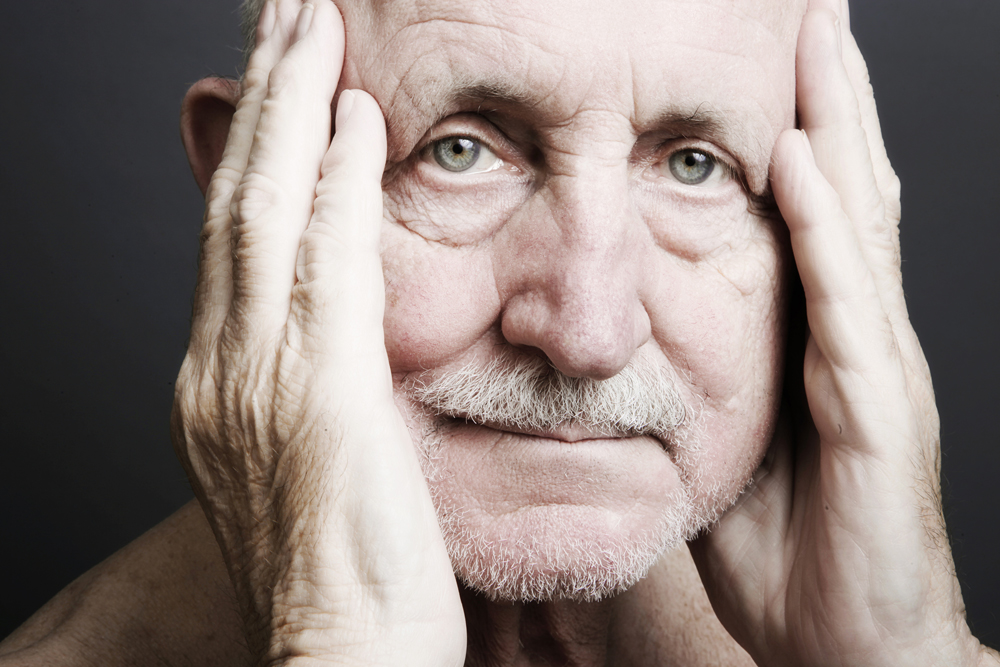 On July 24, CMA President Dr. Laurent Marcoux was in New York City to support the creation a new UN convention on the rights of older persons and to advocate for Canada to champion its adoption.

This new convention would support the right to an adequate standard of living and health for seniors around the world and aim to bridge gaps in areas such as autonomy, elder abuse, dementia care, nursing home regulation, employment and pensions, and social security, amongst others.

If passed, it would likely to be the next major human rights treaty adopted by the UN, building on the success of the Convention on the Rights of the Child, which has seen almost universal acceptance since it was adopted in 1989.

The UN’s Open-ended Working Group on Ageing hosted the meeting as part of its push to develop this new international convention.

At a panel hosted by the International Longevity Centre of Canada, Dr. Marcoux explained why improving seniors is a priority for Canadian physicians and the CMA, outlining the challenges Canadians face in receiving timely access to long-term and palliative care. In particular, he highlighted the high number of older patients waiting in hospital for more appropriate care – a practice which not only leads to decreased health outcomes for older patients, but increases wait times for all Canadians, regardless of age.

Panel participants were also encouraged to share examples of successful initiatives that have helped improve seniors care in their country. Dr. Marcoux highlighted several regional models of care, including the SAFE model in Ottawa, a special care unit for patients who no longer require hospital care but are not well enough to return home. Once fully implemented, the program is expected to save the Canadian health care system about $700,000 a year.

Recognizing the importance of involving the public in health care change, Dr. Marcoux also shared the success of the CMA’s Demand a Plan seniors care campaign, which has garnered more than 60,000 supporters since its launch several years ago.

The CMA has co-signed a letter to Minister of Foreign Affairs Chrystia Freeland requesting that the federal government endorse the development and implementation of the new UN convention. The CMA will be closely following its development, and the UN will be holding further talks at their next meeting in summer 2019.