The Aging Crisis, Long Term Care & the Role of the Federal Government 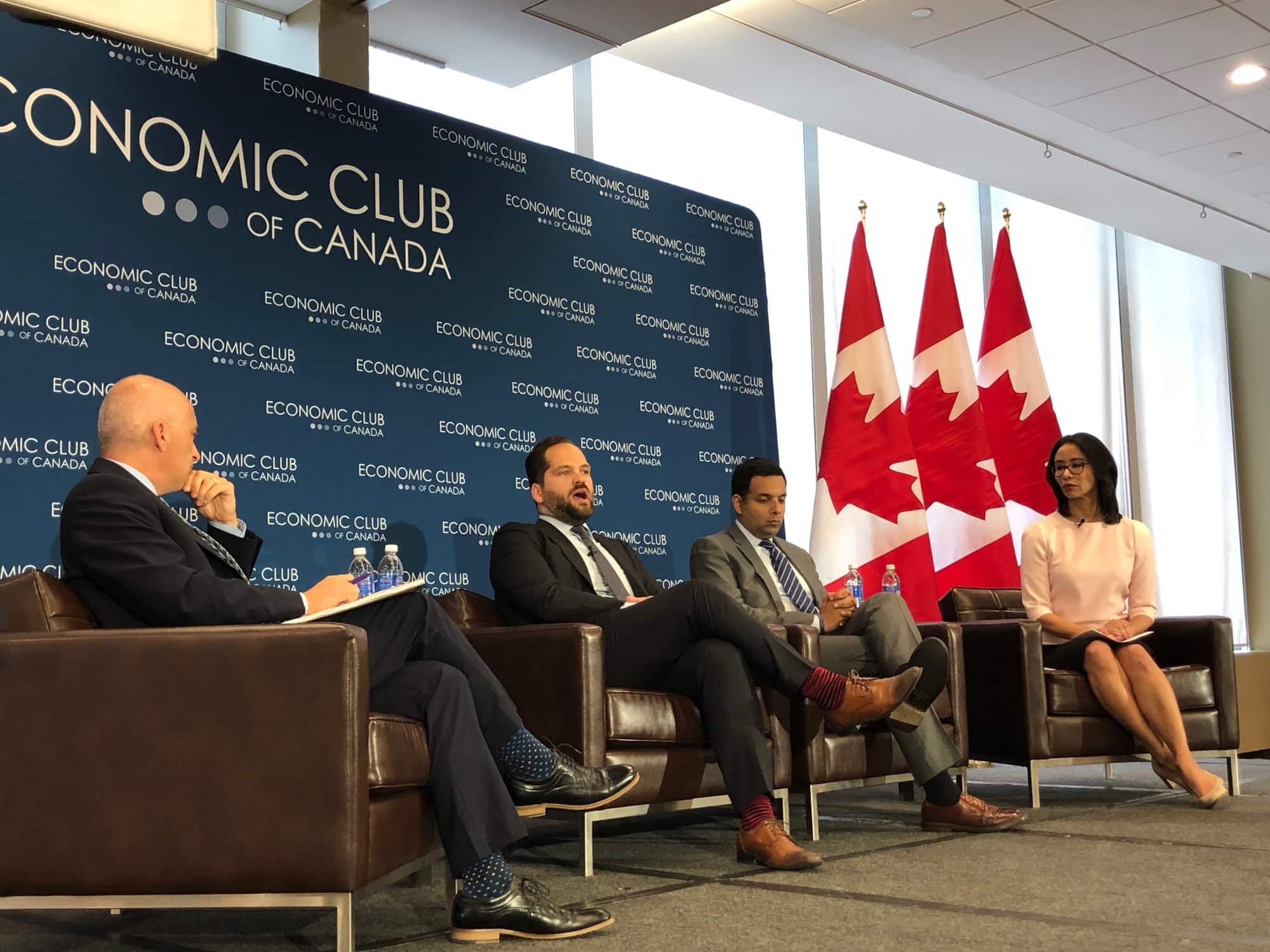 Fontaine opened the discussion with an impactful speech. “There can be no sugar coating this. The truth is we face an aging crisis in Canada as do many jurisdictions around the world and all governments need to address this public policy challenge.”

Pointing to recent statistics, he shared that for the first time in history there are currently more people over the age of 65 than under 14 and that the number of people who are over the age of 80 in Canada will double by 2036.

There are also 34,000 Ontarians currently waiting for beds in long-term care facilities, many of which were not designed to meet the complex needs of an older population with multiple health issues.

Noting that the federal government’s current initiatives in support of Canadian seniors do not include seniors living in long-term care, Fontaine warned that the cost of government action now will be dwarfed by the cost of inaction later.

Collectively the group expressed a need for federal leadership on long-term care in collaboration with the provinces and territories and noted that governments must retool the system where required with a goal of spending innovatively.

Knowing that polls indicate health care is a priority issue for voters, Dr. Osler hopes that all parties respond with a detailed plan of action. “We are going to be asking all of the federal leaders of all parties to make meaningful commitments to seniors care and their health and to respond to Canadians’ concerns about the needs of our seniors and the needs of the health care system for the benefit of not just our seniors but for the entire population.”