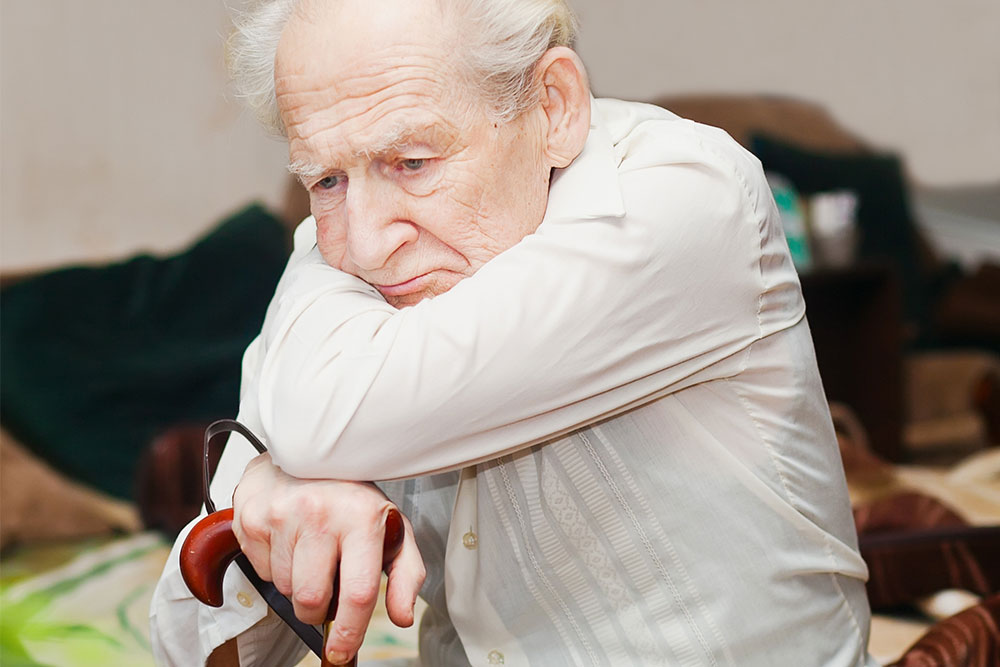 The term technostress refers to modern difficulties of adaptation characterized by an inability to cope with new computer technologies in a positive and healthy manner. Most research related to technostress focuses on students and working adults, looking at issues related to technology addiction,work/life balance and the positive impact that information and communication technology (ICT) can have on a person’s subjective well-being. Very little attention,though, has been paid to both the positive and negative effects of ICT on seniors — how it can contribute to healthy aging but also present unique challenges to older adults.

In “Technostress: Measuring a New Threat to Well-being in Later Life,”[1] Galit Nimrod surveyed over 500 Internet users aged 60 years and older in Israel to explore how ICT use affects older populations. A unique measurement tool tailored to older adults was used for this study. Stress-creating conditions were identified in the following areas:

·        complexity— dealing with complexity and constant change, making ICT use difficult to learn and master

·        privacy— feeling that personal information and privacy are threatened because ICT use can be traced, documented and exploited

·        inclusion— feeling inferior to younger users, resulting in a sense of pressure to try to be included in contemporary technological culture

The older adults surveyed in Nimrod’s study were stressed by issues of inclusion, privacy and complexity related to technology. Participants expressed feeling a sense of pressure to use technology and felt a sense of inferiority and difficulty in learning howto use it properly because of its complexity. People also expressed concerns related to technology and privacy. Nimrod points out that previous studies on technology use among seniors tended to focus on the positive aspects of technology; it is important to acknowledge some of the negative aspects, to implement solutions and strategies to ease technostress among seniors. As digital tools become a bigger part of health care, great efforts will have to be made to not alienate senior users.

Nimrod acknowledges that further research is needed on technostress as it relates to seniors. Future studies should  look at a more diverse population, to address a broader range of cultures and digital literacy levels, so that effective interventions can be implemented to address the kinds of technostress that are specific to seniors and to maximize the positive impacts that technological engagement can have on aging — both for the current generation of seniors and generations to come.