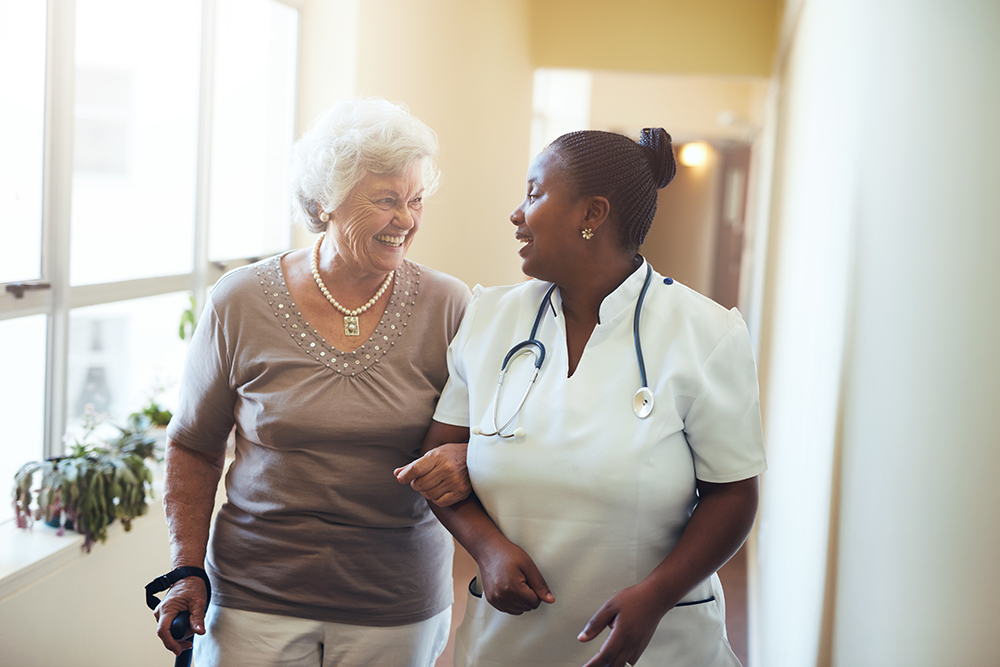 Elderly seniors in Quebec’s long-term care (LTC) facilities are growing in number but receiving less care than in the past because of staff shortages caused, in part, by the difficulty in recruiting personnel.

Residents aged 90 years and over in the province’s Centres d’hébergement et de soins de longue durée (CHSLD) comprise the fastest growing cohort in the CHSLD population, at 23.9% of all CHSLD residents in 2016–2017, up from 19.4% in 2009–2010. This is according to a report from the former Commissioner of Health and Welfare, whose office was shuttered about a year ago.

The government announced in November 2016 that 1,300 new LTC positions would be created, primarily for personal care attendants but also for nurses. To date, about 1,005 people have been hired.

The recruitment process is also just starting for 600 additional care workers, promised in September 2017, to provide residents with a second bath each week. The call by provincial organizations for a second bath dates back several years. The government will provide six months’ training for the positions. However, some institutions can’t welcome additional care workers to supply the second bath each week until they have adapted their premises or obtained additional equipment.

The overworked CHSLD staff are keen for reinforcements to arrive but there are challenges in filling jobs with difficult work conditions. Salaries can be low for work that can be physically demanding and often involves long, unsociable hours. The government also ascribes the poor response to the hiring announcement to the province’s low unemployment figures.

The growing number of elderly residents with reduced autonomy, requiring personal attention for at least three hours a day, is exacerbating the care worker shortage. The result is a rising ratio of patients to care workers, to about 12 from about eight several years ago.

There is a growing need for residential care for older, frail seniors who cannot be cared for at home. It’s equally vital that these facilities are adequately staffed with caregivers who are trained to meet the increasingly complex care needs of this group.

The Canadian Medical Association is calling for the federal government to allocate more funding to new residential infrastructure and to upgrades to existing facilities. These investments will help reduce unnecessary hospital emergency admissions and allow for more timely discharges from hospitals. As bed space is freed up, surgical and emergency department wait times will be reduced.

With sufficient investment, this growing and overlooked population group will be housed in appropriate facilities, with their complex needs met by a sizeable, trained workforce.