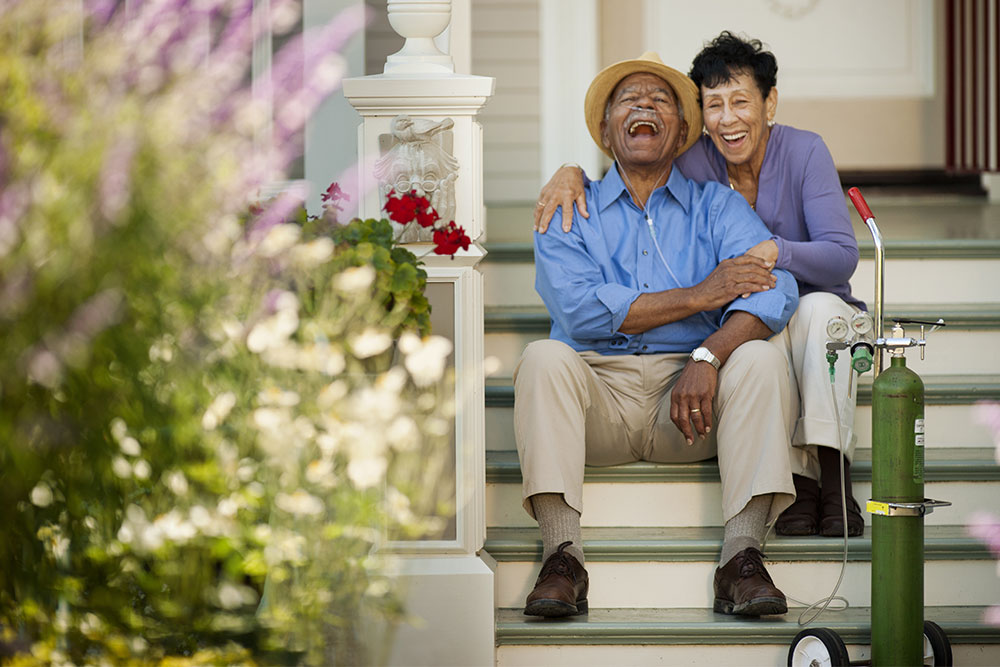 On July 18, 2018, Prime Minister Justin Trudeau named Hamilton West MP Filomena Tassi as Canada’s new Minister of Seniors. The portfolio dedicated to seniors that Tassi is in charge of is a new, welcome addition to cabinet for long-time seniors’ advocates – including the CMA and Demand a Plan.

Tassi was a surprise choice to many, but as a CBC article reports, she has been quietly and passionately working “under the radar” with seniors’ communities in her riding of Hamilton West for quite some time. She hosts “tea and talk with Tassi” sessions with local seniors; as a former high school chaplain, she’s also been able to institute programs linking seniors to high school students, fostering mentorship and social and community connections.

Being named the Minister of Seniors was emotional for Tassi, whose 89-year-old mother still lives in Tassi’s childhood home. She watches her mother struggle to maintain her independence and continue with activities of daily living; issues affecting seniors are things that everyone will . She sees her new role as a way to give back to not only her own mother, but everyone’s mothers. Her goal is to put the “golden” back in golden years, she said.

The creation of a dedicated seniors portfolio in cabinet is an exciting development for elder care advocates; previously, seniors care had been assigned to ministers who were also responsible for other portfolios. Those in the medical community who have been pushing for a greater focus on seniors care are anxious to see if Tassi’s new position comes with the necessary power to get things done. “It will mean something if she has a department, she has staff that can help her, she sits on cabinet committees that will be influential in changing social services generally. … Without that, it's not going to mean very much,” Sharon Carstairs, a former Manitoba senator and long-time seniors’ advocate, told the CBC.

Former CMA president Dr. Chris Simpson (during whose tenure Demand a Plan was launched) expressed his happiness over the creation of the role Tassi will fill by saying, “When I was president, I often said if we can fix the way we care for seniors, it will go a long way towards fixing what’s wrong with the health care system. I see this [new minister] as a very, very positive step toward the CMA’s goal, which is a national seniors strategy.”

Tassi’s role as the new Minister of Seniors is barely two weeks old; what this new ministerial role – and Tassi herself – are able to accomplish and what the role means for the current seniors care landscape in Canada remain to be seen. What is clear, even at this early juncture, is the optimism and excitement for the potential of Canada’s Minister of Seniors.

Editor's note: This piece was written before the release of the Minister's mandate letter. We will follow up with a review of the mandate letter in a future post.