Well, my friends are gone and my hair is grey, I ache in the places where I used to play 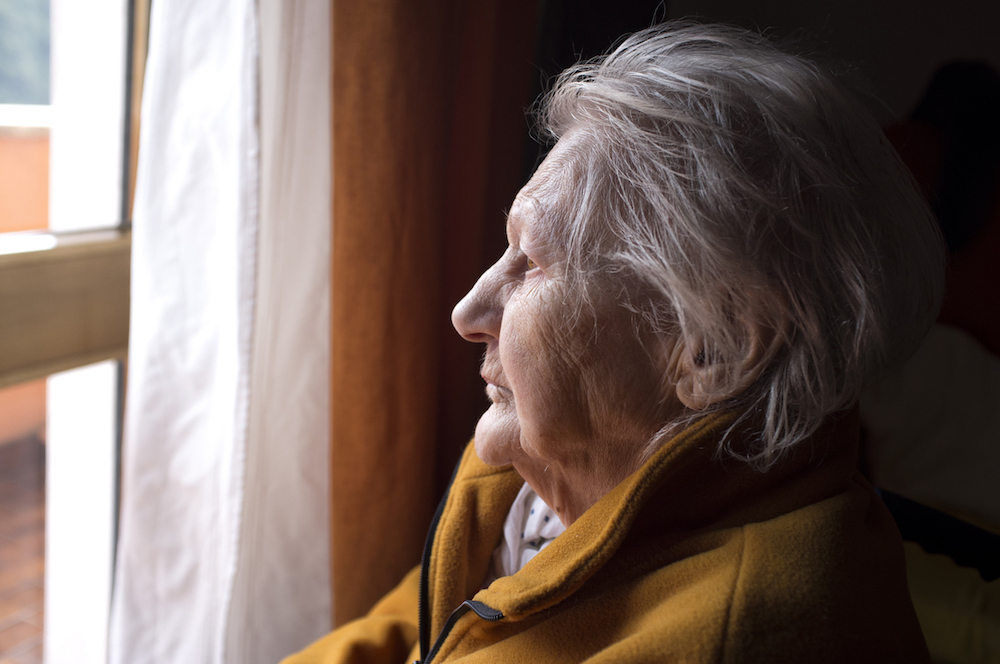 Perhaps no two lines have ever captured the aging process better than the opening of Leonard Cohen’s “Tower of Song”:

Well, my friends are gone and my hair is grey,

I ache in the places where I used to play.

The greying and aches are to be anticipated, and often begin to creep up on us well before the age of 65, but the loneliness can be surprising and debilitating. It may follow the death of a spouse or sibling, or the loss of a long-time friend. Decreased mobility or failing eyesight only add to the isolation.

Current research shows that about one-third of seniors feel lonely on a regular basis, and that number rises to 80 per cent for those 85 and older. A British study reports that 17 per cent of older people have contact with family, friends or neighbours less than once a week. Eleven per cent of senior often go a month without seeing anyone.

The accompanying loneliness has been linked to depression, dementia and higher rates of hospitalization. But a growing number of programs are attempting to combat loneliness by reaching out to isolated seniors.

In Canada, Saint Elizabeth Health Care—whose motto is “well beyond health care”—offers 24-hour companionship care that include social interaction like playing cards and conversation, as well as services like grocery shopping, light housekeeping and meal preparation. Services are often covered by private insurance, and may also be eligible for assistance from Veterans Affairs Canada.

Local and regional agencies are also picking up on the trend. In Toronto, for example, the Baycrest Centre for Geriatric Care provides outreach support on a fee-for-service basis.

In Britain, the national Campaign to End Loneliness has identified seniors isolation as a public health concern, and has harnessed the resources of a number of organizations across the UK to pressure the government of Prime Minister Theresa May to prioritize the issue. The campaign also encourages volunteers to perform “acts of kindness,” like regular phone calls to seniors or home visits.

And sometimes support can be found at your doorstep, in simply saying hello to a neighbour.