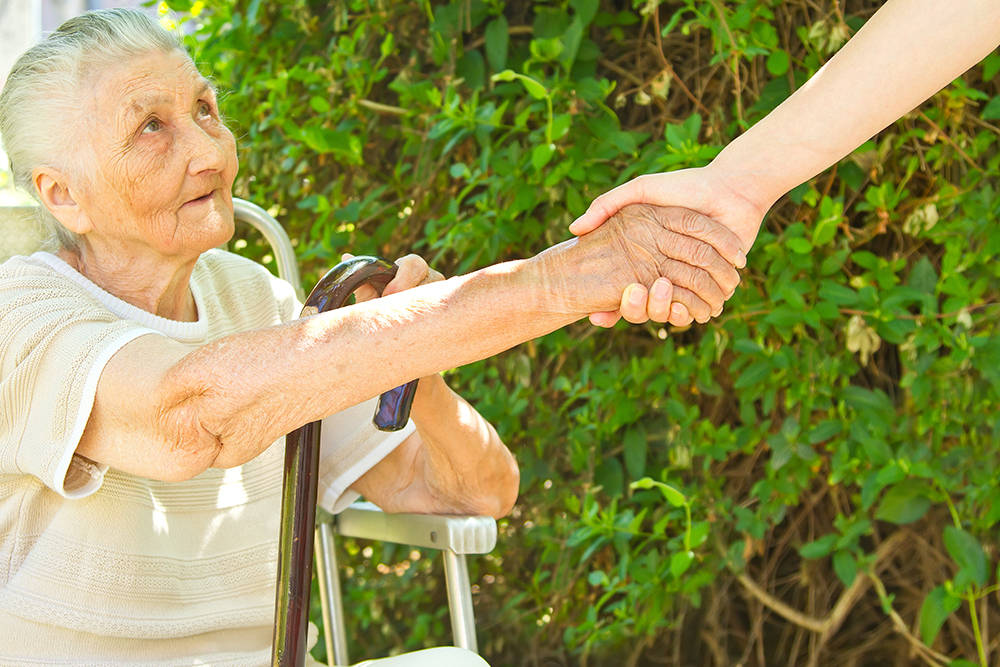 In 2011, Ontario was set to be the first province in Canada to establish Silver Alert, according to Silver Alert Canada (silveralertcanada.ca), but that program has yet to be implemented as of 2018. Sliver Alert Canada points to the United States as an example of how to successfully implement such a program, stating that to date, 36 out of 50 states have Silver Alert programs. There is also a push in the States to introduce a national federal act, which is endorsed by the Alzheimer’s Association and the Association of Police Organizations.

In her statement to the government on the issue, Senator Wallin said, “Creating a similar strategy [to AMBER Alerts] for missing adults with cognitive impairments would save lives. The Silver Alert System enables law enforcement agencies to work with the media and the public to locate the missing. Many jurisdictions in the United States have implemented some form of this system, and here at home, Alberta and Manitoba have both passed bills creating a Silver Alert System.”

According to Silver Alert Canada, 60% of Canadians with Alzheimer’s will wander at least once during the span of time they live with the disease. They point out that prevention programs and locating devices are only part of the solution to wandering, but the difference they make can be lifesaving. Given that the 60% figure quoted above for people with Alzheimer’s grows exponentially if you incorporate other kinds of dementias, it becomes clear that safety for wandering adults is an issue that touches us all, in one way or another.

Even if it doesn’t currently affect you or anyone you know, there is nothing to say that wandering won’t become a very real issue in the future — for your friends, your loved ones or even you. All that’s needed for people to grasp the importance of having such preventive measures in place is to think of their own parents, their friends, other loved ones and themselves and ask, “If my parent, my friend or even if I wandered off, how would anyone know? How will they be found? If it were me, how would I be found?”

To sign a petition to the Government of Canada and show your support for a national Silver Alert program, click here.