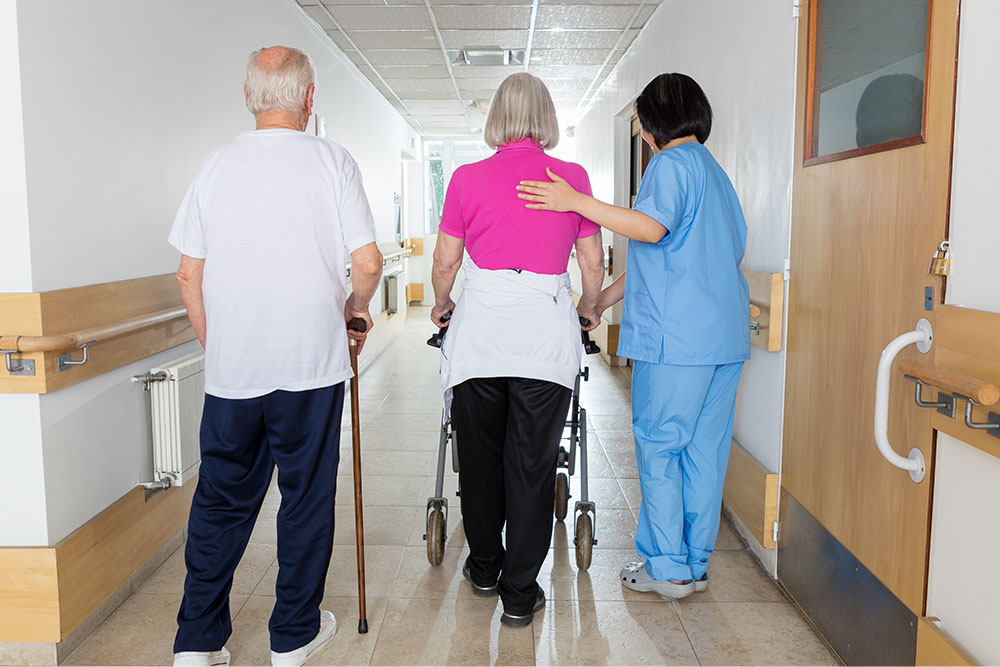 Alzheimer’s disease is a devastating, yet enigmatic illness that affects hundreds of thousands of Canadians and even more people worldwide. There is no cure, no way to halt its attack on the brain, and very little that can be done to predict who might acquire the disease and why. What we do know is that early onset Alzheimer’s – representing five percent of diagnosed cases – is caused by a mutation of three genes. But what about the other ninety-five percent? Science has yet to find the answer.

But a Montreal-based researcher is making headway in solving the puzzle. At Maisonneuve-Rosemont hospital, Gilbert Bernier and his team have been working hard for a decade, trying to decode the mysteries of late-onset Alzheimer’s, the most common type of the disease

Bernier and his team believe that unlike early onset, which is triggered by a mutation in three genes, late onset Alzheimer’s is triggered by a series of genetic abnormalities that “derail” the brain. From that original theory, they noticed that a particular gene – BMI1 – is inactive in Alzheimer’s patients and believe that whatever derails the brain must be disabling that particular gene.

The dichotomy between the mutation of three genes in early onset patients and the disabling of BMI1 in late onset patients means that the two diseases are related but different, because of their difference in origin. It follows then that treatment for early onset versus late onset would be different – treatment of the latter should focus on how to reactivate the BMI1 gene.

Bernier’s lab specializes in creating human cells from stem cells and he has founded a company called StemAxon to develop and market anti-Alzheimer’s medications based on his research in the lab. There is much work to be done before such medications are ready to be put on the market, but if the treatment works, the potential is “huge”, says Bernier.

With new medical breakthroughs, skepticism is normal and often expected. Bernier, however, looks at the long road ahead as a positive thing: “It gives us room to stay ahead,” he says.

To read La Presse’s feature on Gilbert Bernier and his work, click here.