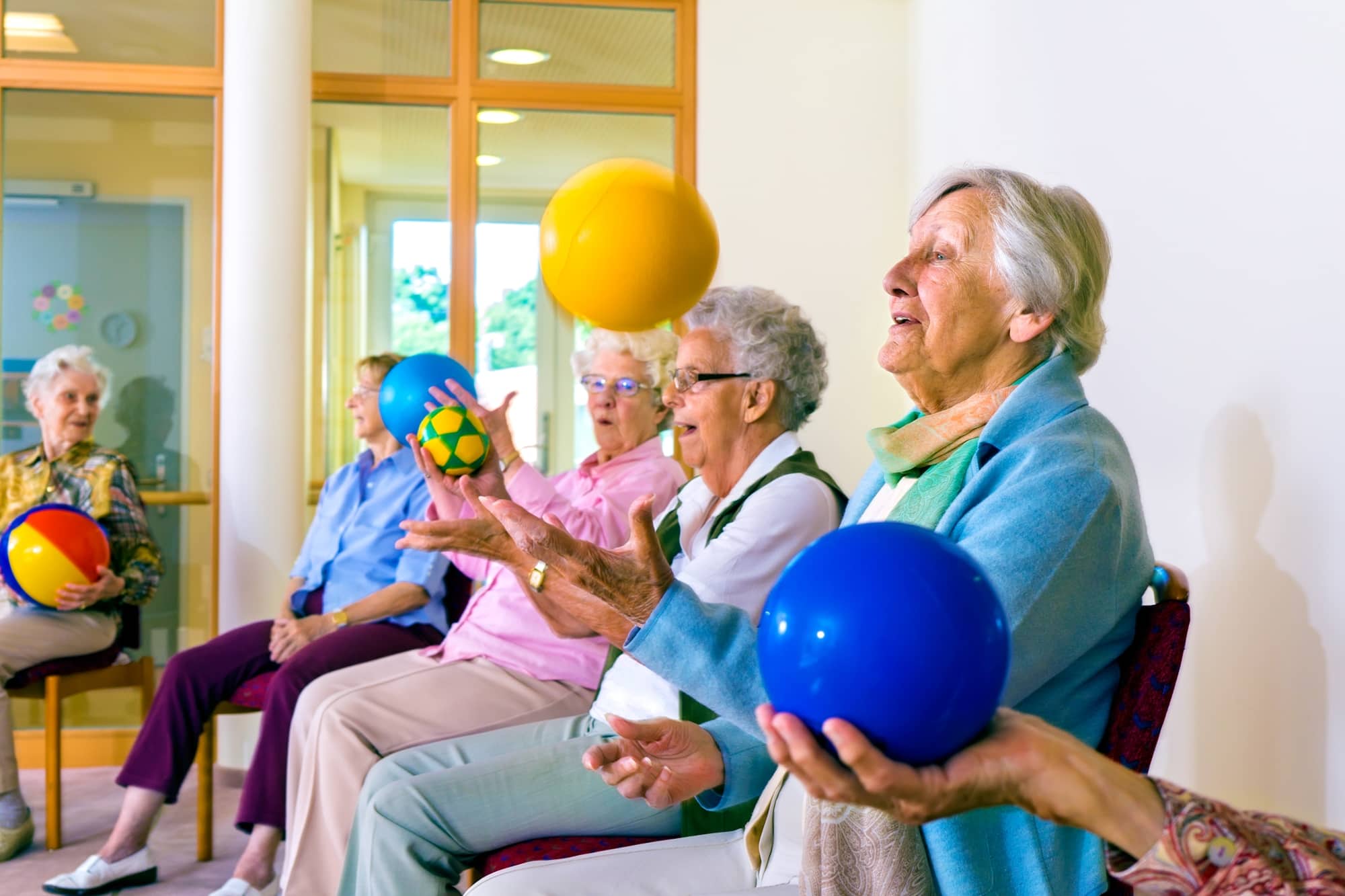 Four years after a horrific retirement home fire claimed the lives of 32 seniors, the Quebec government has tightened regulations in residences that house elderly people with significant loss of autonomy, while softening standards in institutions for more autonomous people.

The new legislation comes after the government spent three years reviewing security standards for the province’s approximately 2,000 retirement homes, prompted by the January 2014 tragedy at the Résidence du Havre in L’Isle-Verte. The coroner’s report, issued in early 2015, recommended many of the changes now enshrined in the legislation.

The new measures affect all seniors’ residences, which are classified into four general categories, depending on the size of the institution, the services offered and the degree of autonomy of the residents. Generally, the higher the level of  care required, the higher the new safety standards.

The key change in the legislation for homes with independent or semi-independent residents is that, while more attendants will be required for larger institutions, in some cases these can now be volunteers, residents or tenants, not just staff members. Attendants are adults on the premises who are responsible for surveillance around the clock. This loosening of standards is in response to a request from the Quebec Seniors’ Housing Group to ensure the survival of institutions housing people with low incomes.

The majority of seniors’ residences — about 1,400 — fall under the category in which residents have lost a significant degree of autonomy and require nursing care. Surveillance and safety standards for these homes have been enhanced, with an increased number of staff attendants and supervisors required to be on site at all times.

The coroner’s investigation following the fire in L’Isle-Verte revealed that half of the province’s seniors’ residences don’t have water sprinklers. Installation of sprinklers in all homes, except the very small ones, is now mandatory by the end of 2020, with the government providing financial assistance to ensure compliance.

The new government regulations reflect the coroner’s recommendation to boost the number of qualified personnel from the 2013 thresholds of one attendant per 100 residents, which he considered inadequate.

The new security standards will cost the retirement home network nearly $40 million annually, according to a regulatory impact analysis undertaken by the province’s Department of Health and Social Services.

The Canadian Medical Association (CMA), in its drive for quality care for the growing number of Canadian seniors housed in residences, applauds Quebec’s improved safety regulations. An aging population cannot all be cared for in their homes, reinforcing the importance of providing residential care options that can meet the complex care needs of seniors in settings with high regulatory and safety standards.

The CMA therefore recommends that the federal government invest in new and improved capital infrastructure in the residential care sector.