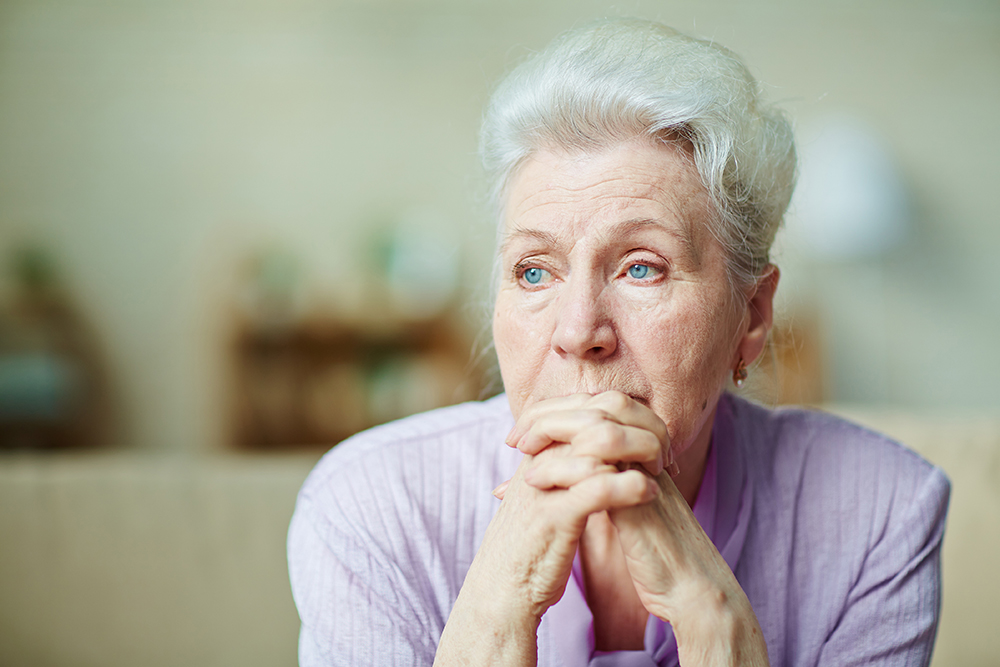 Quebec is addressing the rise in senior abuse with new legislation that streamlines the process for complainants, with one consolidated committee handling complaints to ensure a quicker and more effective response.

The existing, silo approach puts the onus on the person filing the complaint to contact each of several organizations. That is being replaced with a one-call system, wherein complaints are funnelled to the organizations best positioned to respond.

The legislation, developed by Quebec’s Minister Responsible for Seniors and Anti-Bullying, was endorsed by the Ministries of Public Safety, Health and Social Services and Justice, along with four organizations: the Director of Criminal and Penal Prosecutions, the Human Rights Commission, the Public Curator and the Financial Markets Authority. Representatives from these eight ministries and organizations comprise a new, province-wide committee, which will oversee regional committees. All of the new committees are scheduled to be in place by the end of  2020.

Quebec’s new framework is specifically designed for elders in their homes, as the handling of complaints in institutions is already regulated.

Elder abuse is defined as any action by someone in a relationship of trust that results in harm or distress to an older person. The most commonly recognized types of elder abuse are physical, sexual, psychological, emotional and financial abuse as well as neglect. Often, more than one type of abuse occurs at the same time.

Financial abuse includes misuse and theft of assets, forging the senior’s signature and pressuring the senior to alter a will or to sign legal documents without fully understanding the consequences. Neglect includes withholding food, water, medication, shelter, clothing and basic necessities and assistance.

Canada is becoming an older country, as the baby boom generation ages. Statistics Canada estimates that nearly 25% of the nation’s population will be over the age of 65 by 2031. Alarmingly, a growing number of people in this age bracket are reporting abuse. In general, older women are abused more frequently than older men, and in an estimated 38% of all cases the abuse is caused by an adult child.

However, the phenomenon is probably far worse than the reported incidents suggest, as some seniors are reluctant to disclose abuse by someone they trust. They may fear retaliation or consequences (such as being moved from their home or community) or feel a need to maintain family unity and harmony. Financial abuse, which involves manipulating and exploiting a senior for financial gain, is one of the most common forms of abuse, and it frequently goes unreported.

Given that the phenomenon of mistreatment of seniors is likely to increase, the CMA is calling for targeted federal government funding to develop a Canadian seniors strategy. This would address the needs of an aging population, including those at home and vulnerable to abuse by family members and caregivers.