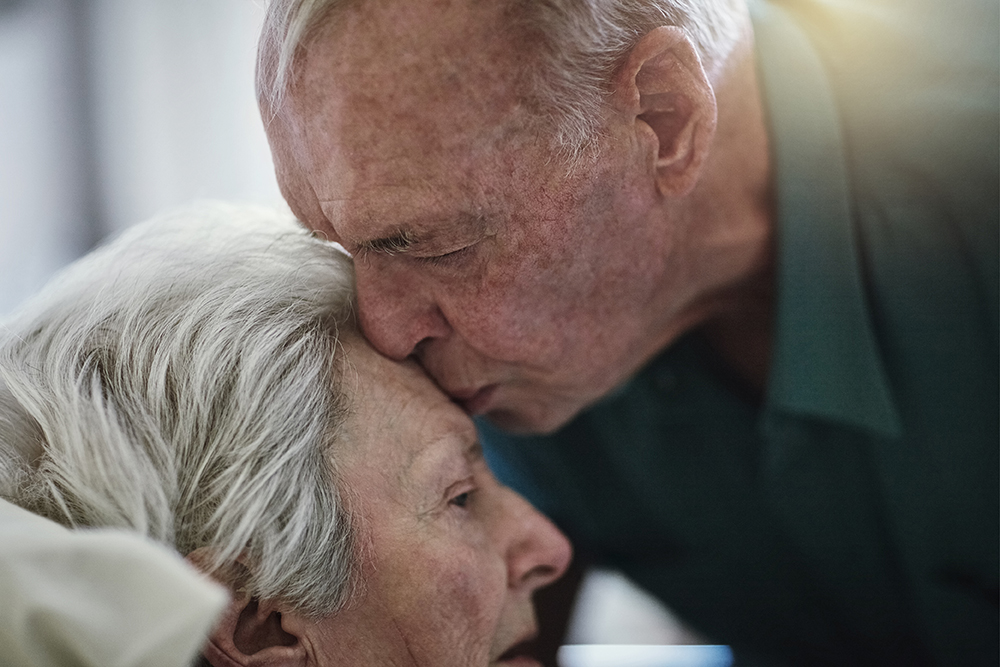 Treating senior patients at home, where they feel most comfortable: it’s such a simple idea, but making it happen in Quebec City required both inspiration and follow-through. Those came from Hôpital Saint-François d’Assise, which since February has been operating a mobile clinic that conducts geriatric follow-up at the homes of patients who were hospitalized through the emergency department. The pilot project aims to reduce complications in seniors related to hospitalization and free up beds that will be in high demand in the years ahead as the population ages.

For physicians, it’s something of a back-to-basics approach. Senior patients who go to the emergency department are often admitted to the hospital’s acute geriatric unit, where a team of geriatricians, nurses, occupational therapists and family physicians assess the patient’s condition and develop a rehabilitation plan. With the mobile clinic, patients can in some cases be transferred directly from the emergency department to their home, where the geriatric team will visit them in electric vehicles while their condition is stabilizing. It should be noted that currently  the mobile clinic is only used for geriatric follow-up after discharge. The service does not replace the home care support provided by family physicians through local community service centres (CLSCs). The mobile clinic will also start making preventive health care visits to vulnerable seniors in the area next year.

The goal of the project is not to reduce health care costs but rather to enhance the quality of care that patients receive, as seniors generally see a decline in their autonomy after a hospital stay. That being said, the mobile clinic has not incurred extra public expenditures, as the cost of the electric vehicles was covered by private donations.

For the time being, the pilot project is only underway in certain areas of Quebec City near Hôpital Saint-François d’Assise, but the integrated university health and social services centre in the region (the CIUSSS de la Capitale-Nationale), which is spearheading the project, hopes that the benefits will be far reaching.