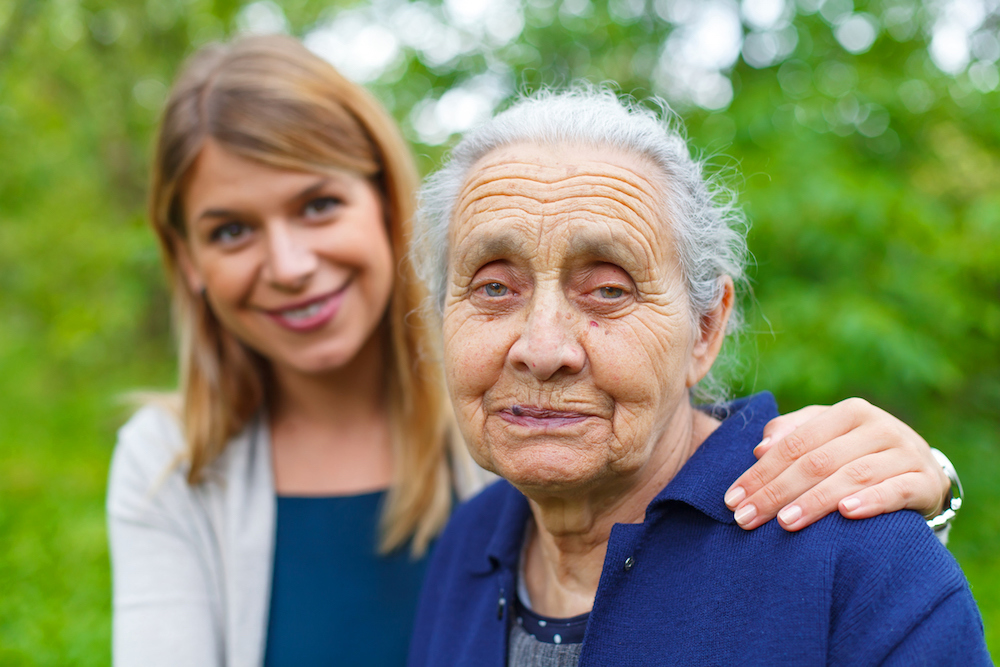 As Jane Thornton was finishing medical school in 2014, she became aware that there had been a noticeable gap in the medical curriculum. Because of her past experience as a former Olympian—she attended the 2008 Beijing Olympics as a rower—and her PhD in sports and exercise medicine, she was acutely aware that very few classes touched on the importance of physical activity in bettering overall health.

This gap in schooling ultimately inspired her unique research path.

Thornton first got her start in medical advocacy as a member of the Canadian Medical Association’s Committee on Health Care and Promotion. It was at one of these meetings where she heard a speech that piqued her interest from Dr. Samir Sinha, director of geriatrics at Toronto’s Mount Sinai and University Health Network Hospitals, on the three medical and societal factors that were recently demonstrated to account for 5 extra years of life expectancy amongst older adults 75 and better. These factors are:

“With my specific lens, I realized that exercise remains an important prescription not just for young people but for people of all ages throughout the life course as a way to promote healthy aging,” says Thornton.

Thornton spent time developing this theory and has just recently put the final touches on a position statement for the Canadian Academy of Sport and Exercise Medicine (CASEM) on the importance of exercise prescription in primary care.

“Exercise and physical activity can help in both the prevention and treatment of chronic disease,” says Thornton. “When we talk about patient-centered care, this should be a part of the conversation as well.”

This is the first time there’s been a position statement issued by CASEM on this subject.

The relevancy and importance of this type of research will only intensify as Canada’s senior population continues to grow and their health needs continue to escalate. Today, 14 per cent of Canada’s population is over age 65 and older adults account for almost half of health costs. By 2036, those over 65 will make up a quarter of the population, accounting for 62 per cent of our health costs.

Many of these older adults are living with complex, chronic diseases.  Staggeringly, over 800,000 Canadians are living with Alzheimer’s disease in Canada and if no preventative measures are established, it’s expected that this number will increase to 1.4 million by 2031.

“We have entered a new era in which non-communicable chronic disease outweighs the incidence of infectious disease,” says Thornton.

However, she points out, studies show that exercise not only reduces the risk of developing Alzheimer’s by 40 per cent but that adults with the disease who take up exercise have improved mood, quality of life, and independence in daily living.

When caring for older patients, Thornton says physicians should not only be talking about medication, but also about what can be done as an adjunct to therapy or in some cases to replace medication altogether. This also means getting older adults involved in preventative measures like strength and balance training before they wind up in the emergency department with a broken hip.

“We have to move from the reactive to the proactive,” says Thornton.

She has spent time in Switzerland working in preventative medicine and collaborating with healthcare professionals in the U.K. to design an undergraduate medical curriculum for physical activity prescription in the context of chronic disease.  The program provides undergraduate students the opportunity to learn how to include exercise advice as a treatment option.

Thornton says the response has been positive.  The curriculum is now being implemented, and examined on, by leading medical schools in the U.K. and has sparked interest elsewhere in Europe.  She’s hoping to achieve something similar in Canada.