Pharmacare is back on the national agenda; what it means for the CMA 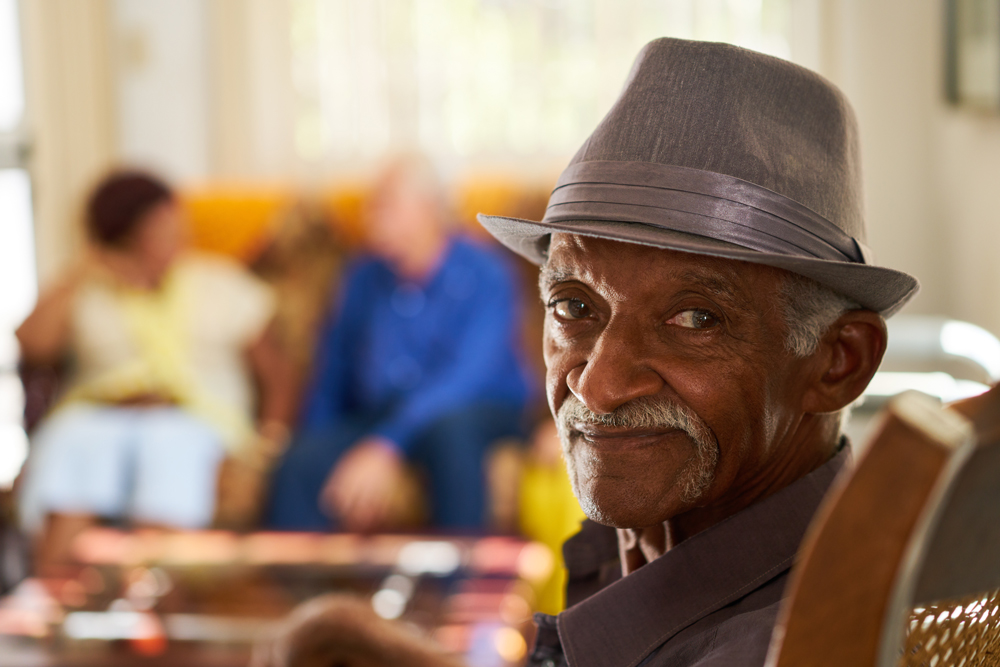 Pharmacare is once again on the national agenda, with the parliamentary health committee issuing its report on the topic, and the Liberal government launching a federal advisory council on a national pharmacare plan.

After two years of work, the House of Commons’ Standing Committee on Health released their report, Pharmacare Now: Prescription Medicine Coverage for all Canadians, on April 21. Among its findings, the committee acknowledged that the current patchwork of drug coverage is not serving Canadians well, and a national pharmacare program could help save money and improve health outcomes. The CMA made this same recommendation to the committee when then-president Dr. Cindy Forbes presented back in June 2016.

The CMA has long called for Canadians to have access to medically necessary prescription drugs regardless of their ability to pay. In light of the health committee’s report, we will be reviewing our policy to ensure it reflects the latest developments. This summer, CMA e-Panel members can expect to receive a survey on the issue, which will help inform the policy update.

Recent decisions by the federal government show discussions about a national pharmacare program are growing.

Currently, a new advisory group, established by the federal government as part of its 2018 budget, is reviewing the committee’s report. The Advisory Council on the Implementation of National Pharmacare — chaired by former Ontario Health Minister Eric Hoskins — is undertaking an economic and social assessment of domestic and international pharmacare models. It’s expected that the council will then report back to government in 2019 with its recommendations for how to move forward.

In addition, delegates at the Liberal National Convention in April voted for the creation of a national, universal pharmacare program as their top policy priority for 2019 — ahead of extending mental health services for Canadians, decriminalizing drug possession and sex work, and protecting employee pensions.