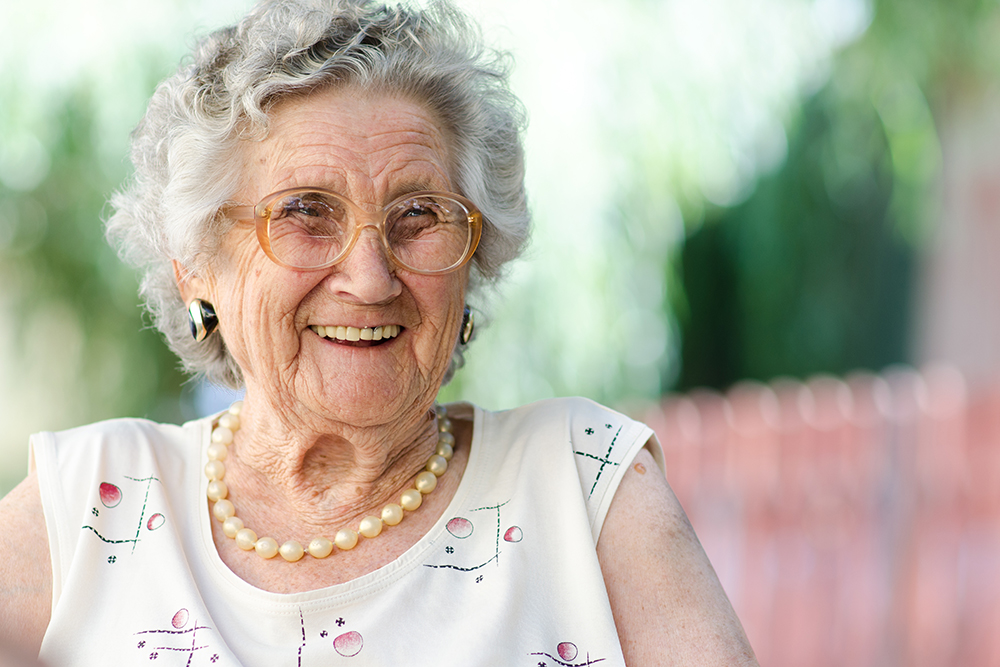 For more than a decade, the National Seniors Council (NSC) has served an important role in helping the federal government stay in touch with the needs and concerns of Canada’s growing cadre of seniors. The NSC reports to both the Minister of Families, Children and Social Development, and the Minister of Health. On Feb. 23, 2018, the face of the NSC was renewed with the appointment of a new chair and four new members. The total membership of the council can be as large as 12.

Assuming the role of chair for three years is Dr. Suzanne Dupuis-Blanchard, the Research Chair in Aging for the Consortium national de formation en santé (CNFS)-Université de Moncton. She began her career as a public health nurse in Ottawa and then moved into academia as a clinical instructor at Université de Moncton. In 1994, she became a professor of nursing at the institution, a position she continues to hold. She obtained a PhD in nursing from the University of Alberta in 2006 and became the director of Université de Moncton’s Centre for Aging Research the following year. She served a year as co-chair of the Government of New Brunswick’s Council on Aging and became president of the Canadian Association on Gerontology in 2014.

Gould is a member of the Maliseet Nation with more than 40 years of experience representing and working on behalf of off-reserve Indigenous people of New Brunswick and the rest of Canada. He was an executive officer of the New Brunswick Association of Métis and Non-Status Indians, now known as the New Brunswick Aboriginal Peoples Council, from 1973 to 1990. In 1985, he founded Wabanaki Development Corporation, a for-profit company. In 1990, he became general manager of the Skigin-Elnoog Housing Corporation, a non-profit housing society that today owns or manages nearly 500 units of social housing across New Brunswick.

Long associated with the University of Manitoba’s Centre on Aging, Hamilton spent more than 30 years working for the Government of Manitoba in community and regional development, recreation and health promotion. He also led the provincial government’s Seniors and Healthy Aging Secretariat. He also spent two years as a special advisor to the Public Health Agency of Canada, consulting with provincial and territorial governments on healthy aging and age-friendly communities, and he sat on the World Health Organization’s Strategic Advisory Committee to develop their global network of age-friendly cities and communities.

Leaney is the provincial coordinator for vulnerable adults community response at the Public Guardian and Trustee of British Columbia and is chair of the British Columbia Association of Social Workers Seniors Community of Practice. A registered social worker, she also served as a member of the National Initiative for the Care of the Elderly’s Elder Abuse Knowledge to Action Project and was chair of the Canadian Network for the Prevention of Elder Abuse and executive director of the BC Association of Community Response Networks.

A professor of clinical epidemiology and biostatistics and holder of the Raymond and Margaret Labarge Chair in Research and Knowledge Application for Optimal Aging at McMaster University, Raina is recognized as one of Canada’s leading researchers on aging. He specializes in the epidemiology of aging with an emphasis on developing the interdisciplinary field of geroscience to understand the processes of aging. He has expertise in epidemiologic modelling, systematic review methodology, injuries and knowledge transfer. He is one of the founding members of the Ontario Research Coalition of Research Institutes/Centres on Health and Aging and was the director of the internationally recognized McMaster Evidence-based Practice Centre, which was funded by the US Agency for Healthcare Research and Quality.