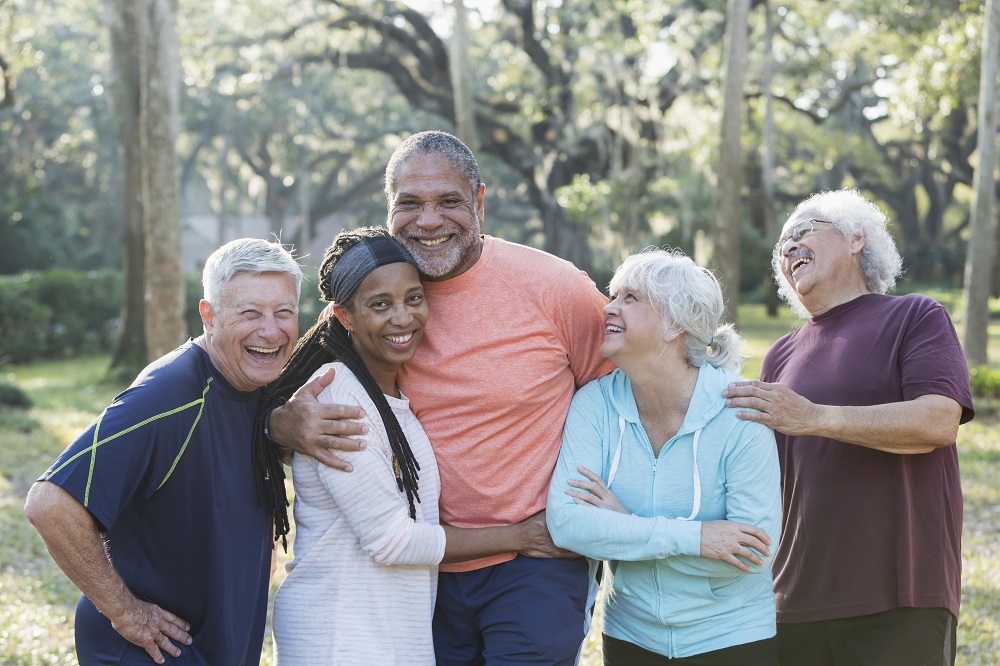 With social networks flourishing in the digital realm, it’s easier than ever to remain connected with family members, friends and strangers who share an interest. For Canada’s seniors, though, isolation and loneliness remain challenging issues. One program in downtown Toronto — operated by two of the city’s oldest community organizations — is working to provide relief.

Statistics Canada estimates that one in five Canadians aged 65 years and older experience loneliness, and the number jumps to one in four for those 85 and older. While the contrast between people in our connected society and seniors living alone and disconnected may have grown starker in recent years, the problem is not new.

TNG’s staff bring a combined 146 years of experience to bear on community issues, and they deliver a broad range of services, ranging from child care and youth outreach to family support programs and employment counselling. Wherever the need exists in Toronto, the United Way-affiliated agency is working to fight social isolation.

TNG offers an equally wide range of programs to Toronto seniors, including independent living and housing security services. One program, Neighbour-to-Neighbour 2.0 (N2N 2.0), is applying funding from the Ontario Trillium Foundation to enhance what it calls friendly visiting to downtown Toronto seniors — from Roncesvalles in the west to the Don Valley Parkway neighbourhood in the east, and from Toronto Island north to Bloor Street. Within that area there are almost 8,100 seniors who live alone. Of those, it’s estimated that more than 2,000 live at risk of mental health vulnerabilities related to the number and quality of their social interactions.

Overall, in 2015, TNG provided more than 240,000 hours of service through its various programs to Toronto’s senior population.

More information about N2N 2.0 is available at theneighbourhoodgroup.org/neighbour-to-neighbour-n2n-2-0/ or by emailing N2N@waterfrontnc.ca.