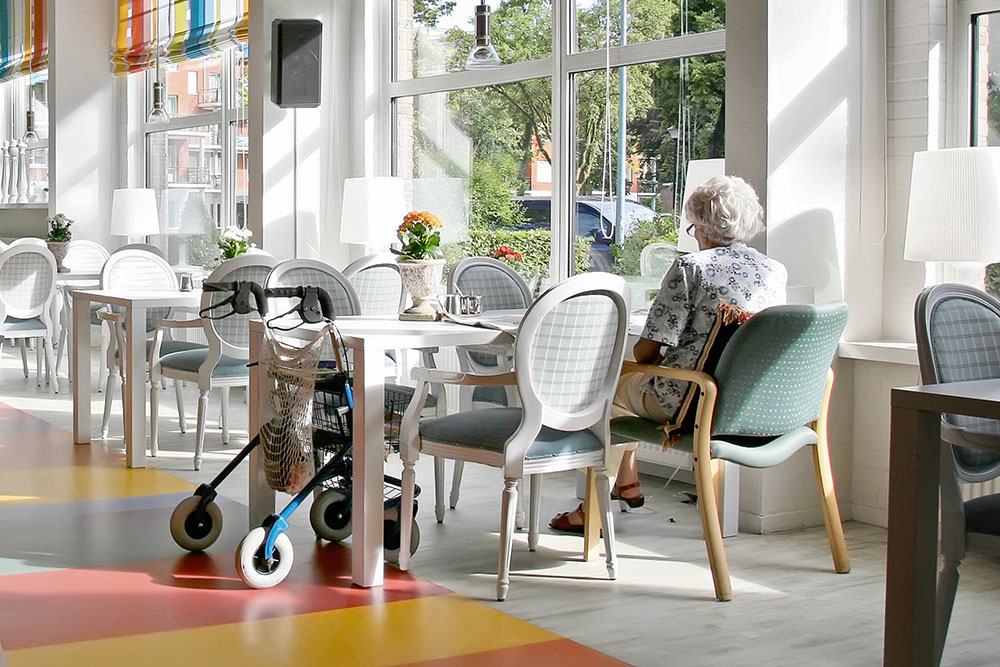 There are few phrases we can hear in a physician’s office that strike as much fear as “Alzheimer’s disease.”

Like many things that frighten us beyond measure, Alzheimer’s is not well understood. Our fears drive our thoughts immediately to visions of the disease’s worst-case end state:personality loss, cognitive breakdown, physical disability.

It’s true that Alzheimer’s is a fatal disease that will eventually affect all aspects of a person’s life, but during Alzheimer’s Awareness Month it’s important to understand that the disease affects each person differently. At its outset, which only rarely occurs before age 65, it’s difficult to predict which symptoms an individual will develop, the order in which they will appear or the speed of their progression. Stressing the highly individual nature of the disease is a key focus of the Alzheimer Society of Canada. The society’s message is that every individual’s experience living with Alzheimer’s, or another form of dementia,is unique, and their family’s experience will also be unique.

Identified in Munich by Dr. Alois Alzheimer in 1906, the disease involves the deposit of the beta-amyloid protein in the brain as well as the abnormal formation of clumps of tau protein. Both processes cause brain cells to die and the overall brain tissue to shrink.

It’s estimated that more than 500,000 Canadians are living with Alzheimer’s or some other form of dementia,including about 25,000 under the age of 65. By 2031, the total number of Canadians with Alzheimer’s is expected to rise to 937,000.

While it’s not a normal part of aging, age is the strongest known risk factor for Alzheimer's disease. After age 65, the risk of developing the disease doubles approximately every five years.The older you become, the higher the risk: 1 in 20 Canadians over age 65 and 1 in 4 of those over age 85 have Alzheimer’s disease. It’s well-established that aging can impair the body's self-repair mechanisms, including in the brain. Many of the cardiovascular risk factors associated with Alzheimer’s also increase with age, such as high blood pressure, heart disease and high cholesterol.

Other modifiable factors associated with Alzheimer’s include diabetes, obesity, smoking, depression, cognitive in activity or low education, and physical inactivity.

There are several medications that can help with symptoms such as memory decline and changes in language abilities, thinking abilities and motor skills. Although there is still no cure for Alzheimer’s disease, those who respond to these treatments can experience improvements in their quality of life for several years.

Just as it’s important to realize that Alzheimer’s is not a normal part of aging, it’s essential to recognize that life with Alzheimer’s can continue to be full and rewarding. Early diagnosis, education and avoiding the stigma that can be attached to the disease can be the strongest antidote to the fear. To learn more, you can visit ILiveWithDementia.ca,the Alzheimer’s Society of Canada’s platform about fighting stigma against those living with this disease.