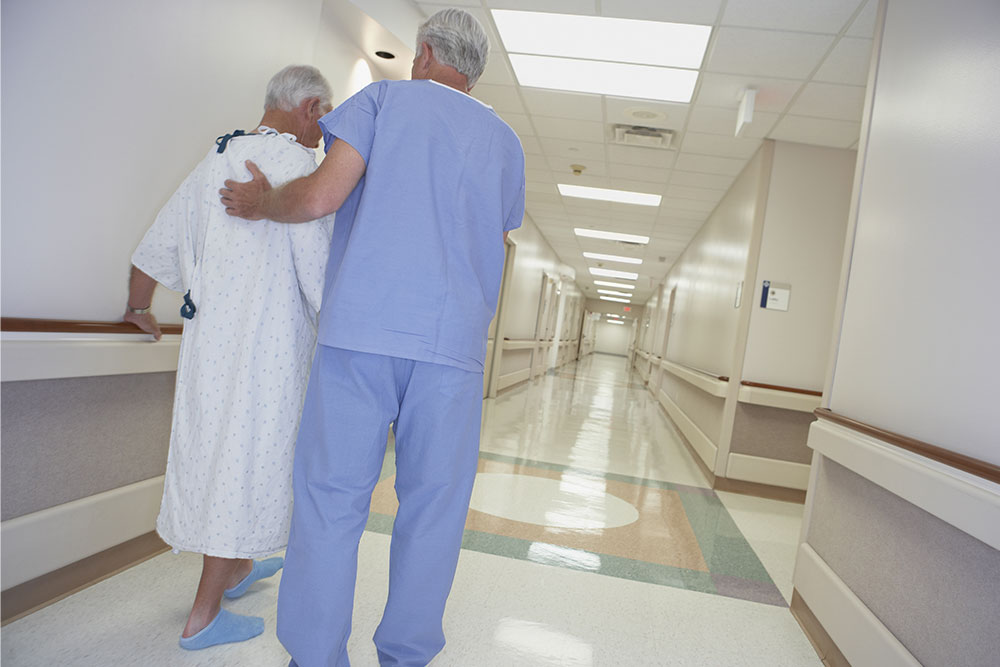 In Toronto, an elderly widow decided it might be a good idea to get a roommate; so, she opened her doors to young strangers — mostly international students. She compiled guest books along the way, filled with notes of gratitude from the many people who have lived with her over the years. Seventy-five-year-old Elizabeth Hill lived with thirty-two-year-old Julio Hernandez for seven years. Hernandez told CBC that Hill became more of a friend than his landlady; he viewed her as his Toronto family.

A home-share arrangement that sees students living with seniors can provide students with more affordable accommodations in exchange for companionship and help with tasks around the house, which seniors may have difficulty completing on their own.

Home sharing between seniors and students is not new, and Toronto’s pilot project is not the first foray into this arrangement. Last year, CBC News published an article profiling three music students from Western University who were living rent free in a retirement home in exchange for daily musical performances for the home’s residents.

Intergenerational home sharing is not for everyone, and it may not appeal to the typical university student, but the Western students living in the London-based retirement home who were profiled by CBC last year see it as a blessing in disguise.

“I like it here so much I might never leave," Ivy Manouchehri said. "The residents get to be brought into our lives … and the young people get these mentors, these grandparent figures to ‘connect with.’” A fellow Western student agrees. “It's not for everyone … but we are gifted with the interactions seniors give us,” she said. “The elderly are the framework of any given community. They have so much to offer that you want to engage with them.”

Intergenerational home sharing can effectively address two of Canada’s most important social issues:housing affordability and care for the elderly.

CBC News reports that millennials and baby boomers are both experiencing the same difficulties as they are priced out of homes,schools and community groups. Three quarters of people over 65 years of age in Ontario are living in homes bigger than what they need, creating an estimated five million spare bedrooms. Seniors face mounting costs of home care, while students are confronted with rising tuition rates.

Toronto is currently working on a home-share pilot project, which is aiming to pair 20 local seniors with student roommates for a term of four months. Participants will sign agreements that will require the young boarders to spend up to seven hours a week helping their elderly hosts run errands, or simply take advantage of those weekly hours to spend quality time together.

The hope is that this pilot project can help create tailored home-sharing projects in cities across the country.