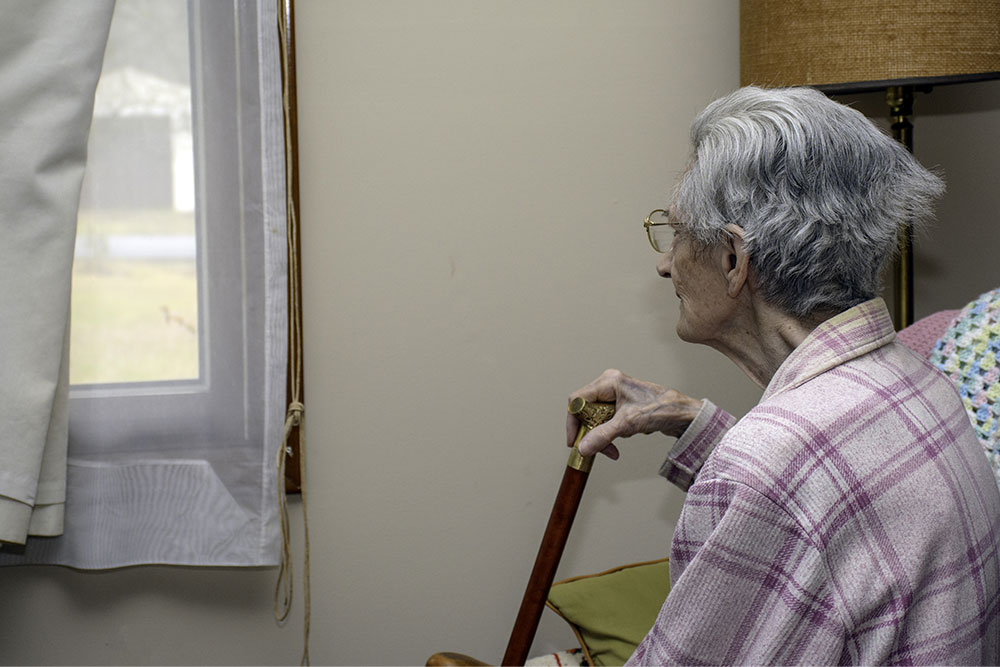 Roughly half a million Canadians are currently living with dementia; by 2031, the Alzheimer Society of Canada expects that number to double. Now more than ever, it’s vital for Canada to implement a national dementia strategy. A key component of that strategy must revolve around lived experience — input from patients and their caregivers, as well as better support at all stages of one’s illness.

An expert panel from the Canadian Academy of Health Sciences (CAHS) released a report in mid-January calling for the national strategy; the timing was particularly relevant as January was Alzheimer Awareness Month. As a CTV News article explains, the report itself is not a strategy bu rather something that will be pivotal in informing how such a national strategy comes together.

Seven key priorities were identified.They include engaging with dementia patients, providing better education and support for caregivers, providing better support for health and social care work forces and encouraging research and innovation in all stages of dementia.This last point is important because an individual’s battle with dementia can last for years, and even decades. Access to services for immigrants, the LGBTQ community and Canadians living in rural areas are also paramount concerns.

Dr. Howard Bergman, who chaired the CAHS panel, told CTV that there is a misconception that Canada has no dementia strategy at all when the truth is that there are provincial plans in place,which have ranked as some of the best in the world, dating back to the 1990s. The challenge will be in pulling from the strengths of those various strategies to build one that can be applied to the entire country.

Pauline Tardif, CEO of the Alzheimer Society, says the most important part of the process is to highlight people’s lived experiences.

CTV spoke to 59-year-old Keith Barrett, who waited almost two years for a diagnosis of early-onset dementia after he started experiencing memory problems. He says there’s a stigma attached to dementia from the outset, and if people know that he’s been diagnosed, they’ll speak to his wife automatically, even with him right there.“Focus on what I can do, not what I can’t do and what I’m going to be able to do in the future,” he says.