HUMA Committee releases its recommendations on seniors care in Canada 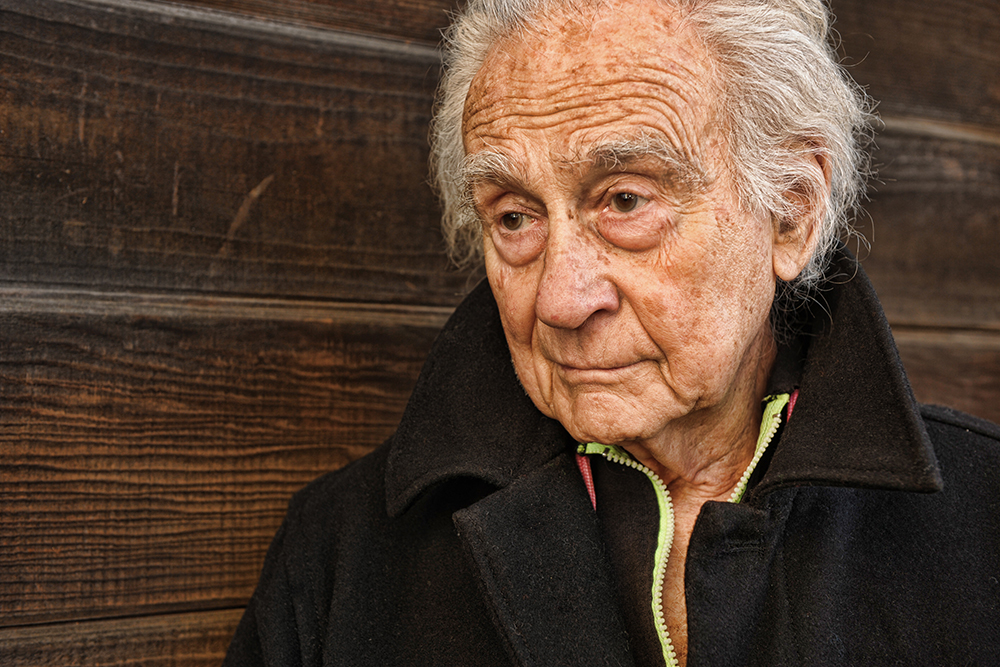 On Mar. 29, 2018, the House of Commons Standing Committee on Human Resources, Skills and Social Development and the Status of Persons with Disabilities (the HUMA Committee) presented a report titled Advancing Inclusion and Quality of Life for Seniors in the House of Commons.

According to a news release issued by the HUMA Committee on the same day, “the report was inspired by a motion authored by Marc Serré (Member of Parliament for Nickel Belt). The goal of MP Serré’s private Members’ motion was to study how to improve quality of life for seniors and provide better support to caregivers via the development of a National Seniors Strategy.”

When the motion was passed in May 2017, MP Serré thanked all of those involved, including the Canadian Medical Association (CMA) “for supporting M-106 as part of its Demand a Plan campaign.”

In its report, the HUMA Committee made a total of 29 recommendations, adopting eight of the CMA’s 15 recommendation and giving attention to an additional three. The report also included other promising recommendations, such as increasing the quality and supply of home care workers, enhancing the New Horizons for Seniors Program, reviewing and possibly improving rural services, and having the federal government help to address social isolation among seniors through a national volunteer program.

In a press release issued Apr. 5, 2018, MP Serré spoke of the report and a component that he hopes will further his political aspirations of ensuring the best possible care for Canada’s seniors. “Notably, the study recommends a National Seniors Strategy, which provides a framework for the federal government, other orders of government, and stakeholders to work together towards a comprehensive and integrated strategy to advance inclusion and well-being of seniors.”

MP Serré also thanked the people across Canada who provided comments and attended events during this process, highlighting the fact that the actions of citizens can be a powerful driving force behind change at even the highest levels of government.