Female Seniors Making the Most of Golden Years 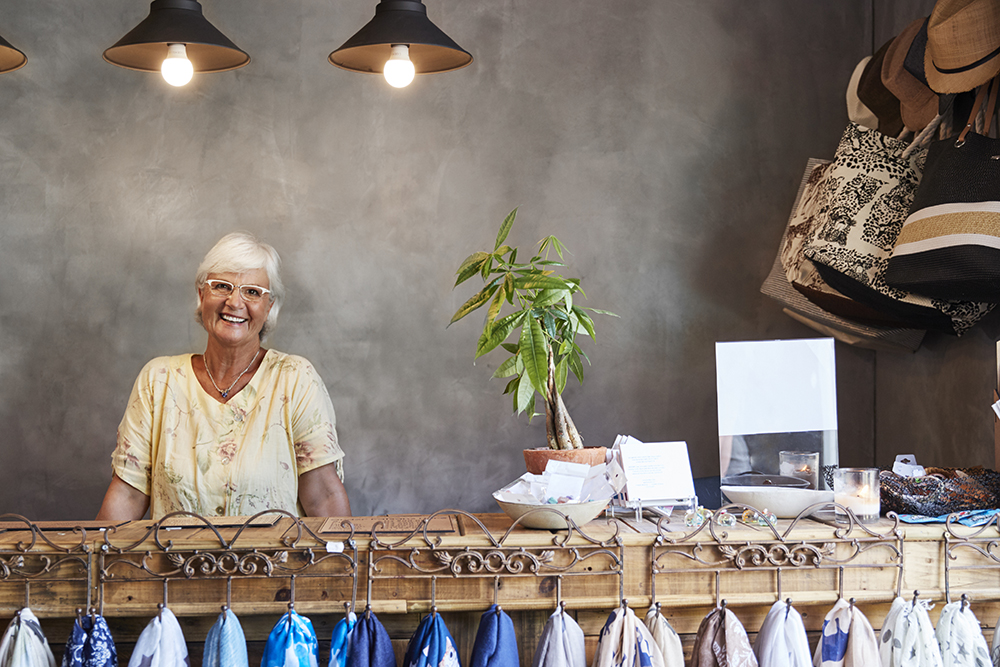 The number of senior citizens in Canada is growing rapidly, and many of them are women, as women generally outlive men: in 2016 among people aged 85 years and older there were two women for every man. Thus, more and more women are facing the realities of aging alone, but this doesn’t have to be a negative thing.

For some seniors, staying in their own homes for as long as possible is the goal, but for others, living alone can be isolating and lonely. In 2017, a Toronto Star article examined trends among elderly women in Canada, and the reporter spoke to various women who became rejuvenated when they moved into retirement homes.

Eighty-year-old Ada Garrison felt lonely living in an apartment below her daughter; she felt isolated and cut off because her daughter had a very busy life and a lot of Garrison’s friends had passed away. She made the decision to move into a retirement home, and now she couldn’t be happier, likening the atmosphere to that of a college dorm.

Women often spend a great deal of their lives taking care of others, sometimes from the time they are in their twenties all the way through until their sixties, and then suddenly the focus shifts.

Bev Farrell is a therapeutic recreation specialist in London, Ontario, and she helps older adults find meaningful activity. She told the Star that women being able to focus on themselves after spending so long looking after others can be liberating. Some senior women will look at this shift in life as an opportunity to try something new, like starting a small business such as dog walking or turning their homes into Airbnbs.

Experiences such as Ada Garrison’s show that aging alone doesn’t have to mean aging in loneliness. Life can be rich and full at any age.