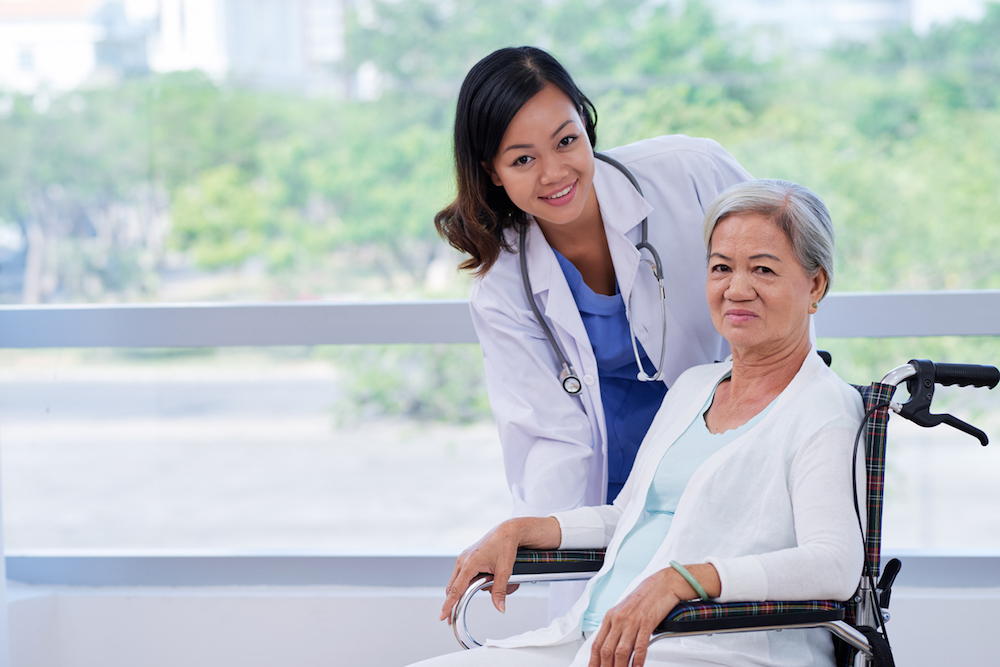 85 per cent of Canadians diagnosed with dementia and living at home relied ― at least in part ― on family or friends as informal caregivers, Statistics Canada said in a recent study.

Of these Canadians, just over 43 per cent also received some formal caregiving assistance from paid or volunteer workers provided by organizations, while just over 41 per cent relied on informal care exclusively.

That leaves 15 per cent of dementia households receiving neither formal nor informal caregiving, the agency concluded.

The StatsCan study revealed that dementia patients are far more likely to live in long-term care residences than in private households. Forty-five per cent of people aged 45 and older in long-term residences had a diagnosis of dementia versus an estimated 0.8 per cent of Canadians in the same age group living at home.

By contrast, in private households, dementia among people 45 to 64 was just 0.1 per cent. Even in the age 80 and older group, prevalence was just five per cent.

Prevalence of other chronic diseases also increases among those already diagnosed with dementia, StatsCan found. For example, six per cent of the general population without dementia reported incontinence in 2011, while the likelihood in those living with dementia was 10-fold higher.

Released in May, the StatsCan study is a compendium of studies and data provided by a wide range of other organizations, compiled with the assistance of the Public Health Agency of Canada.