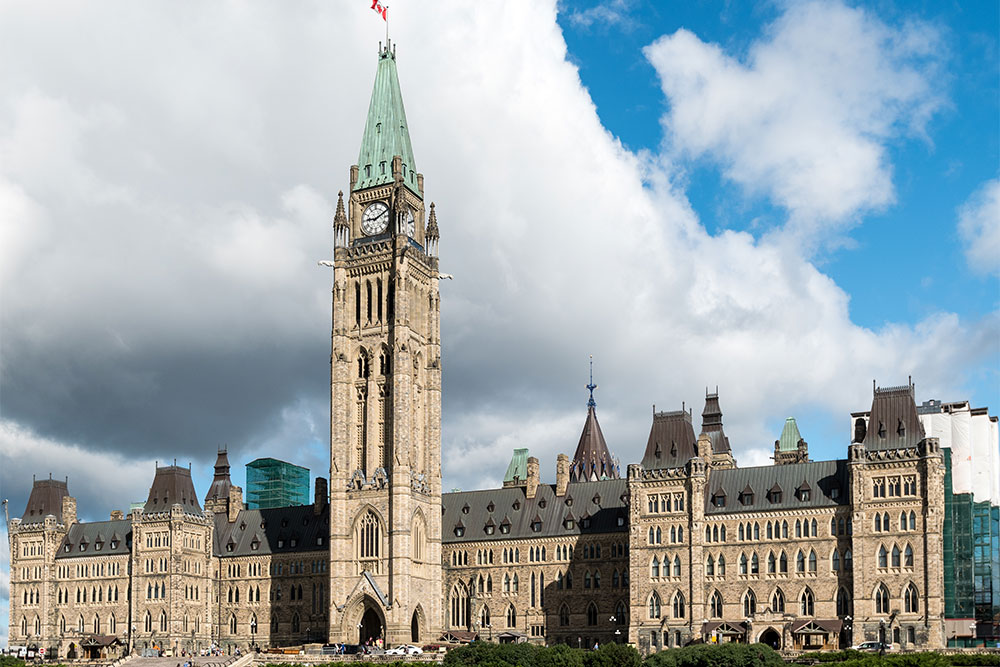 The federal government has created a new cabinet post for seniors, fulfilling one of the key recommendations in the CMA’s seniors care campaign.

Hamilton MP Filomena Tassi was appointed as the minister of seniors on July 18, as part of Prime Minister Trudeau’s latest cabinet shuffle.

This news represents a milestone for the CMA’s work on seniors care. “Having a voice at the Cabinet table is key to addressing seniors’ needs,” says Dr. Laurent Marcoux, CMA president.

The CMA has been active on the seniors file since 2013, calling for the creation of a national seniors strategy to improve care for Canada’s aging population.

Recognizing the challenges facing older patients and their families in accessing care, the CMA launched its public-facing campaign, Demand a Plan, on the eve of the 2015 federal election.

Dr. Chris Simpson was CMA president during that time.

“When I was president, I often said if we can fix the way we care for seniors, it will go a long way towards fixing what’s wrong with the health care system,” explains Dr. Simpson.

“I see this [new minister] as a very, very positive step toward the CMA’s goal, which is a national seniors strategy.”

Today, Demand a Plan has 65,000 supporters who have sent more than 180,000 letters to their Members of Parliament and other elected officials to advocate for specific recommendations, including the creation of a federal minister responsible for seniors.

In a statement from Trudeau’s office, the new minister is expected to “better understand the needs of Canadian seniors and ensure that programs and services are developed that respond to Canada’s aging population.” There is no word yet on Minister Tassi’s official mandate letter.

“The government has taken a positive step towards improving the lives of seniors, their families and Canadians,” adds Dr. Marcoux. “We look forward to working with Minister Tassi to ensure that programs and services are developed to address the needs of our aging population.”