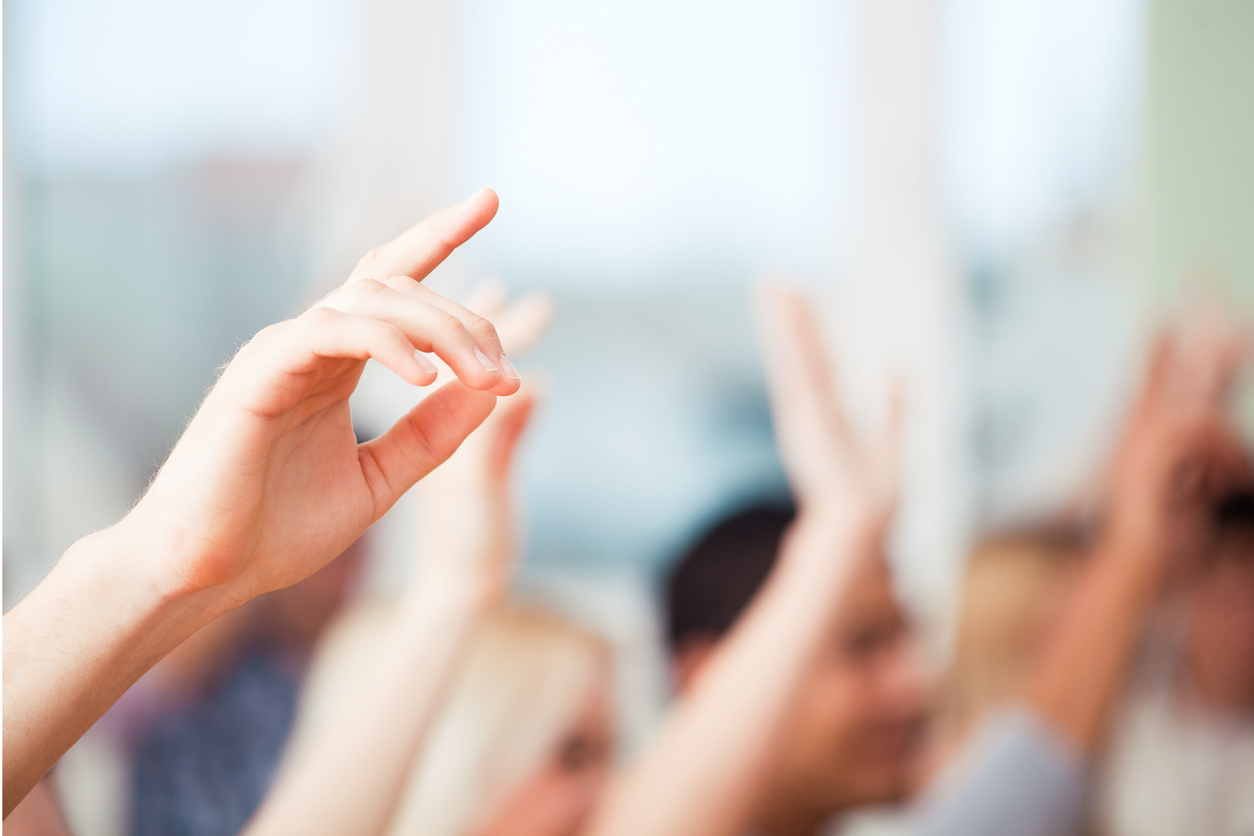 The Canadian Medical Association (CMA) recently brought the topic of seniors care to where it matters the most — a long-term care facility.

Seniors and support staff at the Perley and Rideau Veterans’ Health Centre in Ottawa gathered last night for a roundtable discussion on the issue as part of a series of meetings being held by the CMA to raise awareness about the need for a national seniors care strategy.

It was a night of passionate and emotional debate about Canada’s health care system.

Dr. Frank Molnar, a geriatrician at The Ottawa Hospital, spoke on behalf of the CMA and stressed the need for all Canadians — including seniors — to voice their concerns and engage in the federal campaign to make seniors care a ballot issue.

“The pressure has to come from the public. Physicians can advise, we can suggest but we can’t do it alone,” he said. “Every Canadian needs to hold up a mirror and say we’re all part of the problem.”

Molnar noted that Canada has a poorly coordinated system that hasn’t adapted to the reality of an aging population. Hospitals and community care facilities are running at full capacity and resources are lacking to manage the influx of patients, he said, and the situation is expected to get worse as the number of seniors increases.

Francis Cordukes, a retired nurse, knows the effect of a failing system all too well as she’s seen how the environment in the hospital has changed over the years.

“[Nurses] are exhausted,” she said. “Job satisfaction has gone down the tubes. I would come on the floor and somebody would say to me, ‘how come you’re the only one that talks to me.’”

As an informal caregiver to her husband who now lives at Perley Rideau, Cordukes understands the struggles that both seniors and caregivers face in our current system. The Community Care Access Centre allotted the couple 90 hours a month of home care support after her husband’s stroke. Unfortunately, after four years they were cut off from this service due to a lack of resources.

“I was getting exhausted, so I called [Veterans’ Affairs] to be put on their active list,” she said.

She says from her own experiences working with seniors in the field, Perley Rideau is among the best long-term care facilities in the province.

One of the major concerns voiced during the event was the issue of health care funding, specifically with regards to long-term care facilities. Many acknowledged that while planning is important, the reality is that more money is required to achieve any future objectives.

This issue has particular significance for the Perley Rideau, as the funding model will soon change once there are no longer World War II and Korean War residents. As numbers decline, so does the federal government’s commitment to pay for the long-term care of veterans.

“We need to find ways to innovate and to develop programs that are financially sustainable,” said Akos Hoffer, CEO of the Perley and Rideau Veterans’ Health Centre.

As a starting point, they’re in the research phase of a new partnership with The Ottawa Hospital to transfer some of the “alternate level of care” (ALC) patients — individuals with chronic health needs, often seniors, who are waiting in a hospital bed for transfer to a more appropriate care setting —  from hospital to their own facility.

More efficient and effective strategies like this will change how we deliver care to seniors. While more funding is needed, Molnar pointed out there is a need to look at spending existing funds in new ways to create a more resourceful system.

Make your voice heard at www.demandaplan.ca