Canadian Seniors Among the Most Generous Charitable Donors 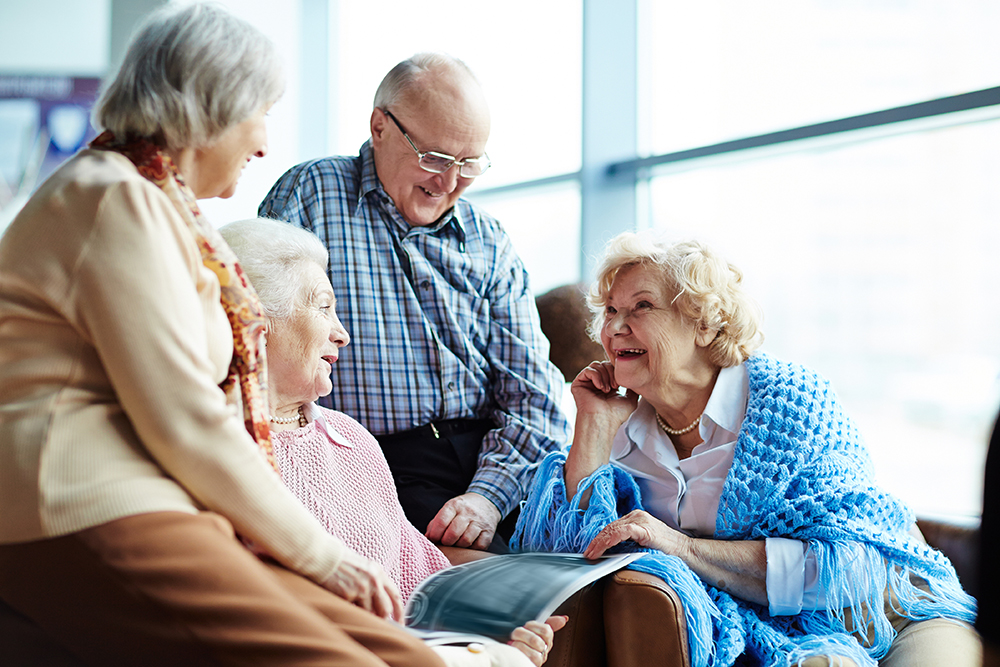 According to a report released by Statistics Canada in February 2019, senior citizens in Canada are the most generous charitable donors across the country.

Charitable donations totaled $9.6 billion in 2017, a 7% increase from the previous year. In 2017, seniors gave 42% of the total $9.6 billion in donations for that year. Tax-filing citizens aged 65 years and over gave the highest average donations — totalling $2500 per senior.