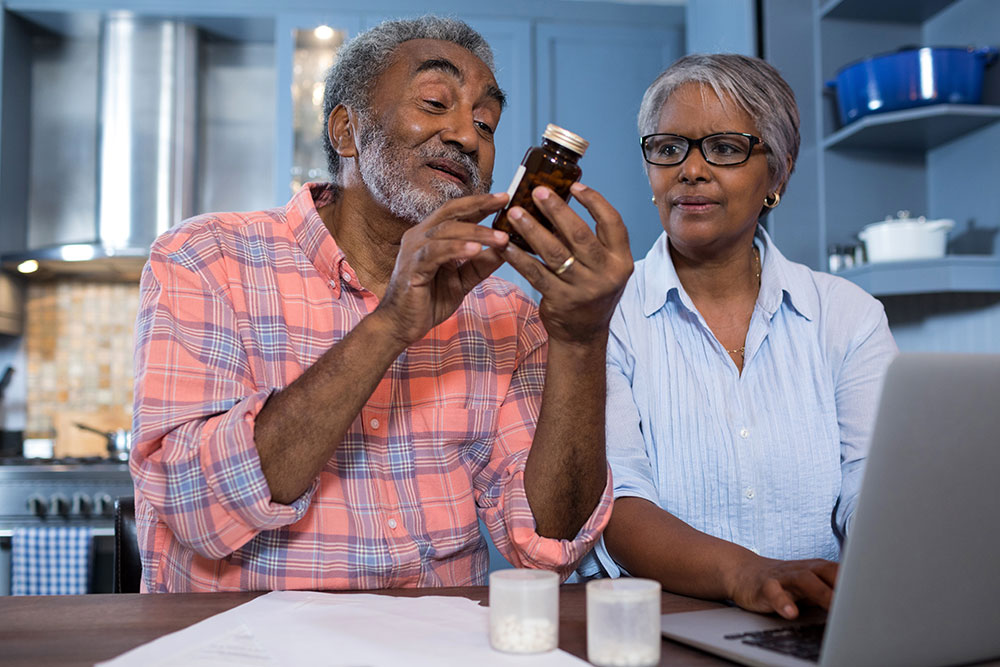 In Surrey, British Columbia, plans are underway to build a long-term care home that provides services for members of the “aging and diverse multicultural population” who are unable to care for themselves. Their goal is to provide “culturally sensitive care services,” according to an article in a local paper.

Progressive Intercultural Community Services Society (PICS) is the non-profit organization behind the Diversity Village project. They envision a long-term care facility that provides medical care and assistance with activities of daily living, just like conventional care homes; what makes this project unique, they say, is that residents will be able to enjoy cultural and religious services and they will be served familiar foods.

PICS administrator Inderjeet Hundal told another BC paper that he’s seen many seniors pass away soon after leaving assisted living, and he thinks isolation has something to do with it: “They hardly survive three or four months. … They’re not able to speak the language, they’re not able to get the food they have eaten all of their lives,and they’re isolated.”

The Diversity Village in Surrey is just the latest of PICS’ endeavours. They already have over half a dozen programs running throughout the province, all with the goal of creating intercultural understanding and inclusivity.

Saroj Sood, a resident at another PICS seniors village, has nothing but high praise for their focus on culture and inclusivity. She spoke about her friend’s experience and difficulty in transitioning to assisted living: “He couldn’t talk to anybody. And when the food comes to the table, he used to cry. He was so agitated. …  At the end of life, you have to be comfortable. That’s every human being’s right but you don’t get it because there’s a language barrier, the food, there’s no companions, nothing. What life it could be? Whenever I visited him, I used to cry.” Sood appreciates the respect for diversity at PICS. “We eat together, we talk together, we exercise together, we do everything together. And we have our programs. The Punjabis and Fijians, we get together and sing songs. We do some meditation, too. Ismaili’s,they also have their own program. … The most beautiful thing for this assisted living is we are from so many countries and so many colours and at the same time, we are one.”

A fundraiser for PICS’ Diversity Village in Surrey is taking place in October. One of the objectives of creating these villages is to reduce the strain on the health care system caused by seniors who are in acute care unnecessarily — but only because there is no other place for them to go. According to the PICS website, “Surrey Memorial Hospital currently houses 150 South Asian seniors and this facility when built will not only ease the overcrowding at the hospital but will also save the government at least $1,000 per day, per senior.”