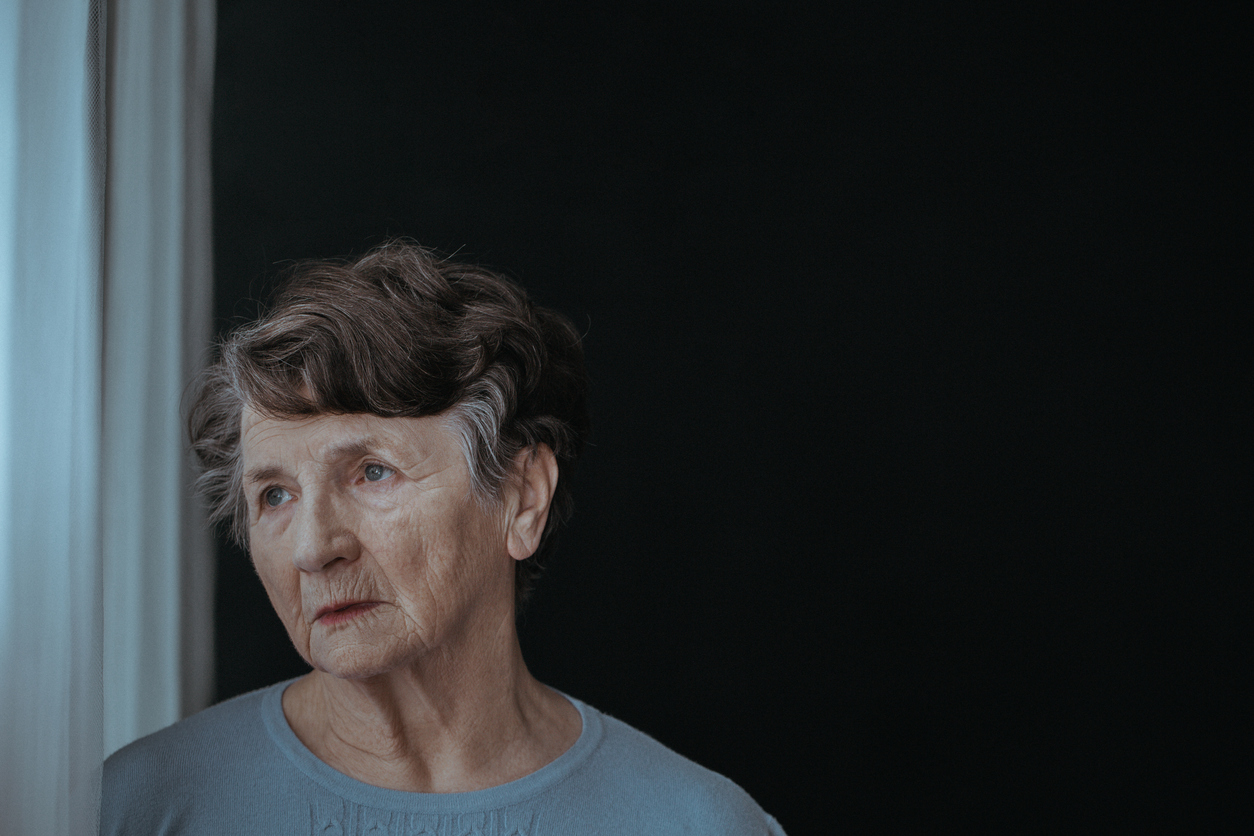 Earl Ruhnke is a youthful 86-year-old who spends most of his time on the golf course and remains deeply connected to his community. His peers describe him as jovial and social but he may not have so easily transitioned into his senior years if he didn’t live in the small town of Deep River, Ontario.

In 2010, his wife Anita developed dementia and Earl was the primary caretaker—not an easy feat for an elder with his own physical strains.

“Dementia is a terrible disease, little did I know,” he says.

Earl couldn’t manage the stress of caring for his wife so he contacted the North Renfrew Long-Term Care Services and within a week, he and his wife were registered with their home care program.

“They started to come to my home and it was a blessing. I would have been in the hospital myself.”

For two years, when Earl needed it, he pushed a button and support workers or “the girls,” as he calls them, would drive over not only to assist in the caretaking but to comfort and support him.

The rest of the country should keep a close eye on this community. The staff at North Renfrew  have created an innovative system, which saves money and provides better care for elders.

“We’ve been a [seniors care] hub for 21 years, just quietly up here but on a small scale,” says Kim Rogers, program administrator at the facility.

The facility also has a partnership program with the Renfrew County paramedics who work alongside the support workers for two days a week, visiting clients’ homes and fulfilling their medical needs.

This facility is gaining national recognition, especially in New Brunswick where there’s a large population of seniors who are being warehoused in hospitals.

Jodi Hall is the Director of Operations at the New Brunswick Association of Nursing Homes. She paid a visit to Deep River when she heard about their impressive system of care.

“It’s the whole holistic, person-centred package and they use that hub and spoke model to make it happen,” says Hall.

Not only is this a more efficient way to deliver care but it’s also cost-effective.

On average, an occupied hospital bed costs the health care system about $1,000 a day. Long-term care costs about $130 and home care about $55. Rogers says a call to the Renfrew County paramedics costs about $1000, which gave reason for their partnership.

While Deep River is a small community, Rogers says resources are tight and demand is high given that 23 per cent of the population is aged 65 and older.  They’re only funded to provide care for 30 patients, and while they’d like to include more, they lack the staff to do so.

The North Renfrew Long-Term Care Services is a regional example of the importance of community-based care, not only as a way to improve quality of living for seniors but also to relieve hospitals of patient congestion. It also highlights the need for a national strategy, so that all provinces and cities are provided with the resources necessary to integrate a system that meets the needs of this population.